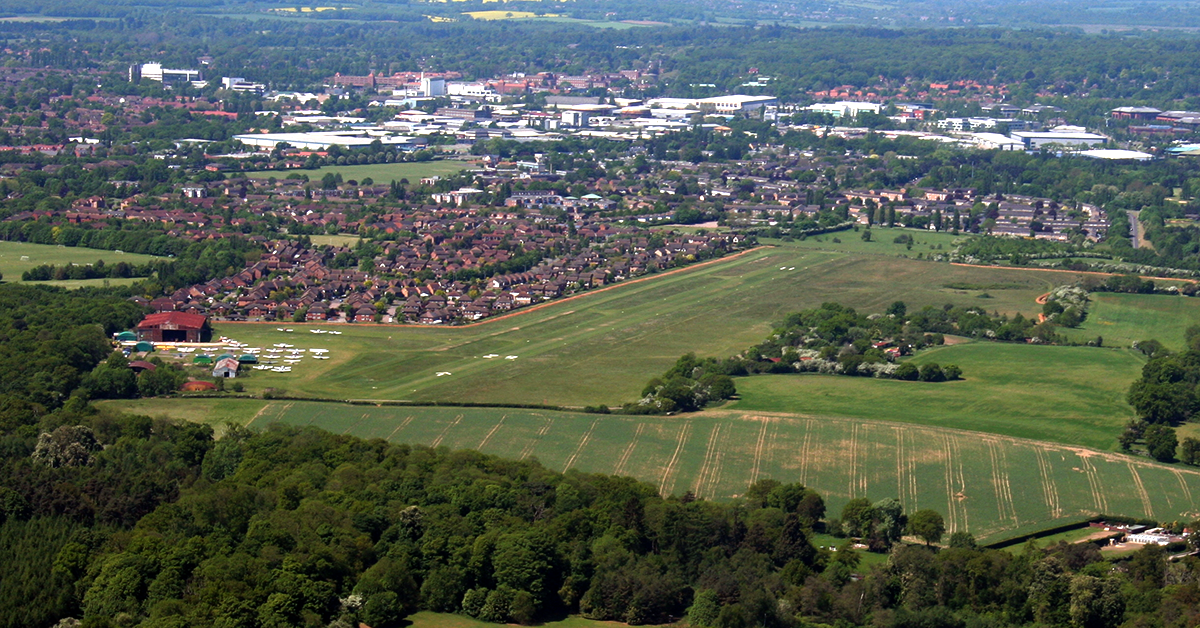 In a move that LibDem campaigner Jane Quinton described as “clearly premature and open to legal challenge” the Council’s planning committee voted to approve the outline planning application from landowner Mariposa and HCA – ignoring the repeated objections of hundreds of local residents over many years.

Conservative Panshanger Councillor Terry Mitchinson not only failed to stand up for Panshanger residents who have opposed the loss of the airfield, he even spoke in favour of the development.

After the meeting Jane had this to say:

“The Local Plan process has dragged on for many years now and it will be at least another year before the Inspector produces his final judgement. This development is being pushed by the owners with the Council’s blessing, based on a remark made by the Inspector at the end of one of his hearings.  At that stage, he was misinformed about the planning status of the airfield, but a leading QC has subsequently briefed the Inspector and the Council, pointing out that the land remains designated as an Airfield even if non-operational. Despite this advice, the council have still decided to determine this planning decision on what must be shaky legal grounds.”

“The proposals in any case do not deliver on Garden City principles, with too dense a development and too few facilities, putting even more pressure on amenities such as Moors Walk and Moneyhole Park.”