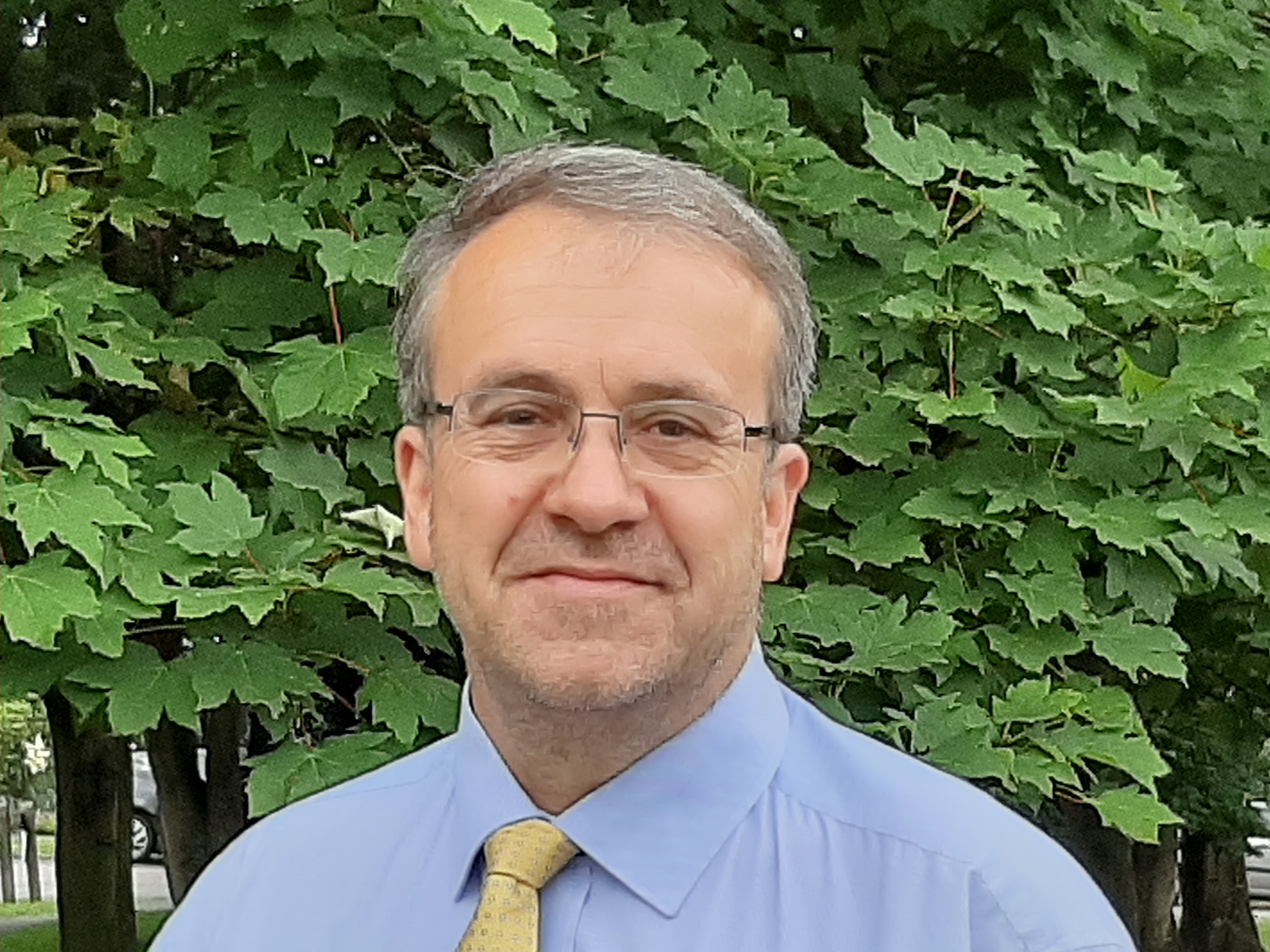 The Local Plan is now virtually certain to collapse amid blame-shifting by Welwyn Hatfield Conservatives.

They've decided to blame the Government for the Plan's failure rather than admit their own responsibility, by grasping at straws in Boris Johnson's speech. They claim he said the Conservatives would not build on green fields, relying on the most unreliable prime minister this country has ever seen to stick to a throw-away line he will clearly not honour, as he has so many times before.

The ploy to write to Michael Gove is an attempt to cover up what must clearly be an internal split that is stopping the Tories from agreeing the options they have been presented with.

After sinking many millions of local council tax payers money into a failing Local Plan, what we get is political game-playing at a pathetic level to escape the consequences.

Our Borough now faces planning by appeal, leading to destruction of greenspaces on an epic scale. We can look forward to monstrous high-rises dominating townscapes and expansion of towns to feed the greed of property developers, all without the roads, doctors surgeries, schools and other services the new residents will need.

Cllr Paul Zukowskyj, Leader of the Opposition on the council, commented: "We do not expect Michael Gove will answer. He doesn't have to, and the Plan Inspector will lose patience and find the plan unsound. All because the Conservatives couldn't agree with their own plan and had to find a way to shift the blame.

"The Conservatives have spent millions of our taxes on this plan, have played politics with it from day 1, and warned again and again of the dangers of losing control and the plan failing. Now they are playing their last card, and it is a political ploy to avoid blame."