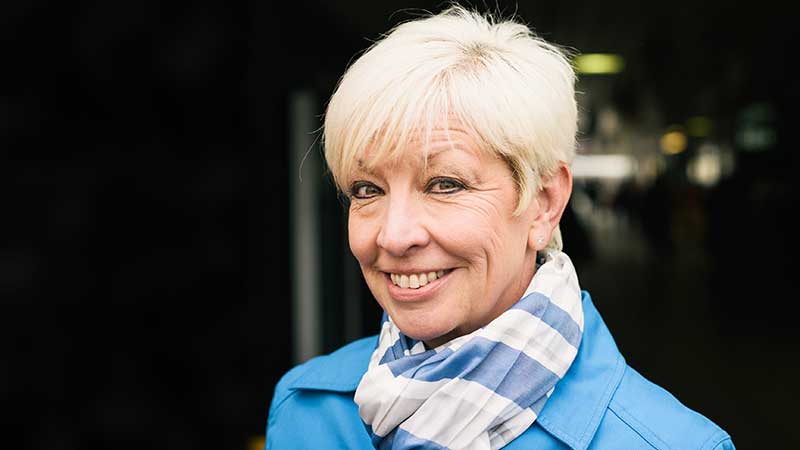 A relative newcomer to politics, Barbara has already proven herself as a dynamic and effective campaigner. Having won the County Council seat of Haldens in May 2016, Barbara also stood as the Lib Dem candidate in the Snap General Election the following month in nearby Stevenage, gaining experience that she can now put to use as the Prospective Parliamentary Candidate for Welwyn Hatfield.

Prior to throwing herself into politics, Barbara served as a lecturer for Birkbeck, University of London, focused on intercultural communication and global business. With more than 25 years’ experience as a business communication professional, she has worked with companies worldwide, and is a past international chair of the International Association of Business Communicators (IABC). She is also past-president of SIETAR UK (the Society for Intercultural Education, Training and Research) and a past International Group Chair of CIPR (the Chartered Institute of Public Relations). She completed her PhD in Intercultural Communication in 2014.

A true internationalist, Barbara believes the UK needs a more outward-looking approach in order to compete in the globalised world. A native of Oklahoma, USA, Barbara has lived in the UK since 2002 and became a citizen in 2011.

Barbara said, "Upon settling in my adopted home, I found an affinity for what I perceived to be core values of British culture, including fairness, tolerance, and reason. It was seeing the erosion of these values -- overwhelmed by the wave of nationalism, populism, racism, misogyny and homophobia that seems to be sweeping from America and across Europe -- that motivated me to take a more active role in politics.

"I knew I couldn’t just trust that someone else would sort things out. I knew that it was time to 'be the change I wish to see in the world.'"

Barbara lives in Welwyn with her husband Andrew and their two dogs.