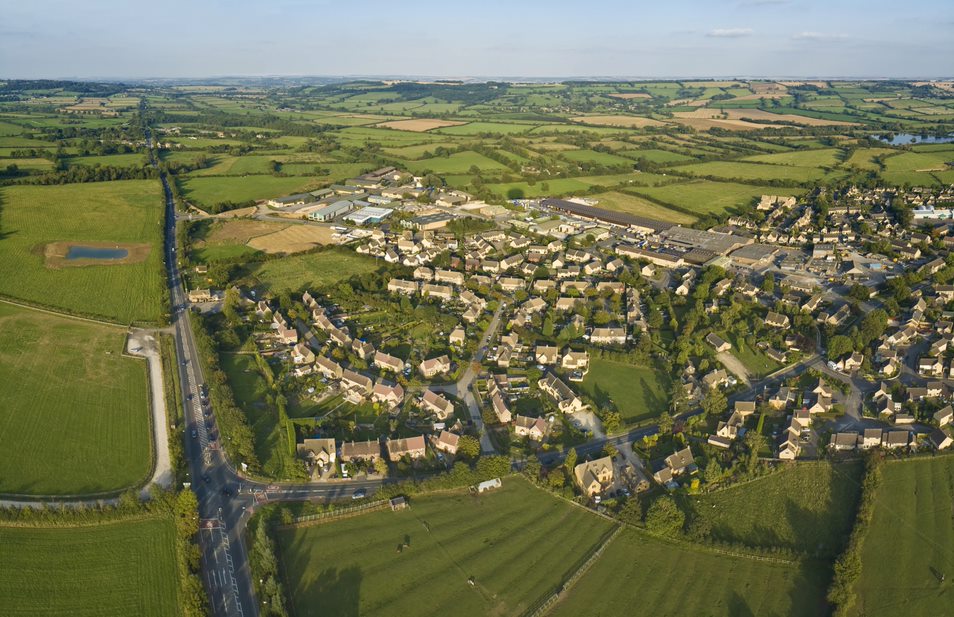 Our Liberal Democrat group commits to:

Help us take action by voting Lib Dem on May 6th!