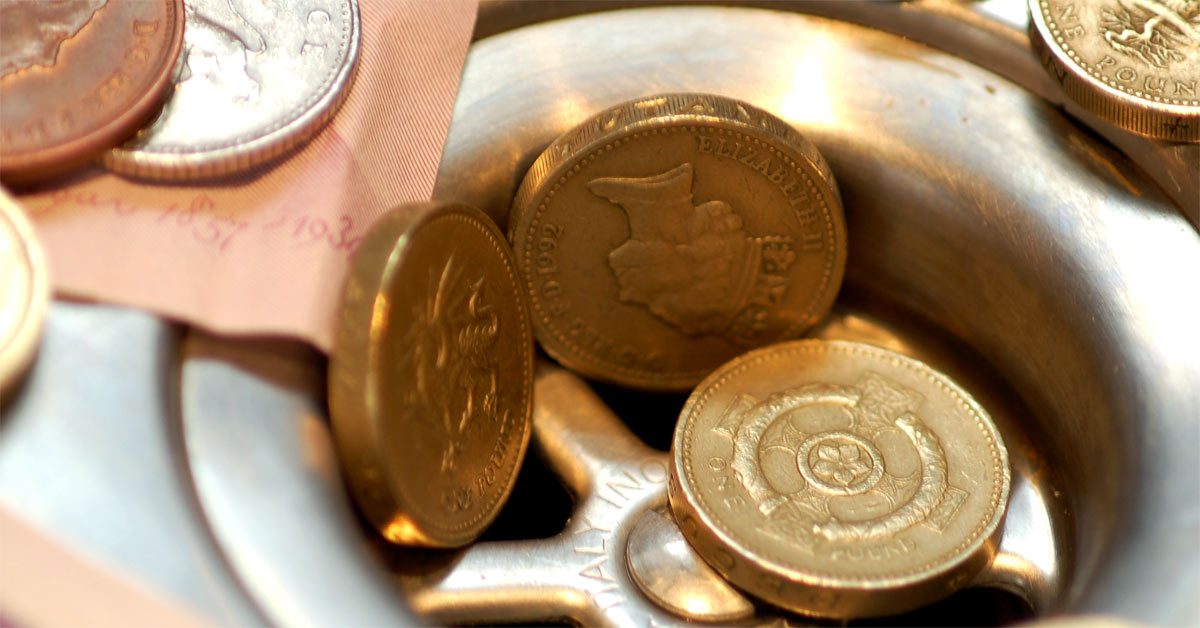 Britain's economy has grown at the slowest annual rate in almost a decade, according to official figures, from the Office of National Statistics (ONS) published this week.

Year-on-year growth in the three months to end-September slowed to 1% from 1.3% in the second quarter, the ONS said on Monday, slowing growth to its lowest rate in almost a decade.

Welwyn Hatfield Liberal Democrat parliamentary candidate Paul Zukowskyj said that Brexit had already cost taxpayers at least £55 billion in lost growth and that this impact could be felt on the continuing squeeze of local services such as our NHS, roads, schools and public transport.

He said: “These growth figures are not a cause for celebration. Instead they show clearly that Brexit is blocking economic growth in the UK and in our local communities where residents are struggling to go about their daily lives because of chronic under-investment. There’s now tens of thousands of civil servants working on Brexit. Their salaries are costing us dear. Instead of working on better roads, better care, better services, they’re spending all their time on Brexit.”

The Liberal Democrats have vowed to put a £50 billion “Remain bonus” into public services if they win the General Election, helping to create a brighter future for Welwyn Hatfield residents.

The party said scrapping Brexit will generate billions for public finances because they say remaining in the European Union will mean the economy will grow faster than under Brexit, and will lead to higher GDP.

Paul Zukowskyj said: “We need to stop this waste. Our policy would do just that and allow us to refocus on the key problems in our country, providing a £50bn Brexit bonus as well.