Brexit Deal is Dead, Time to Call a People’s Vote 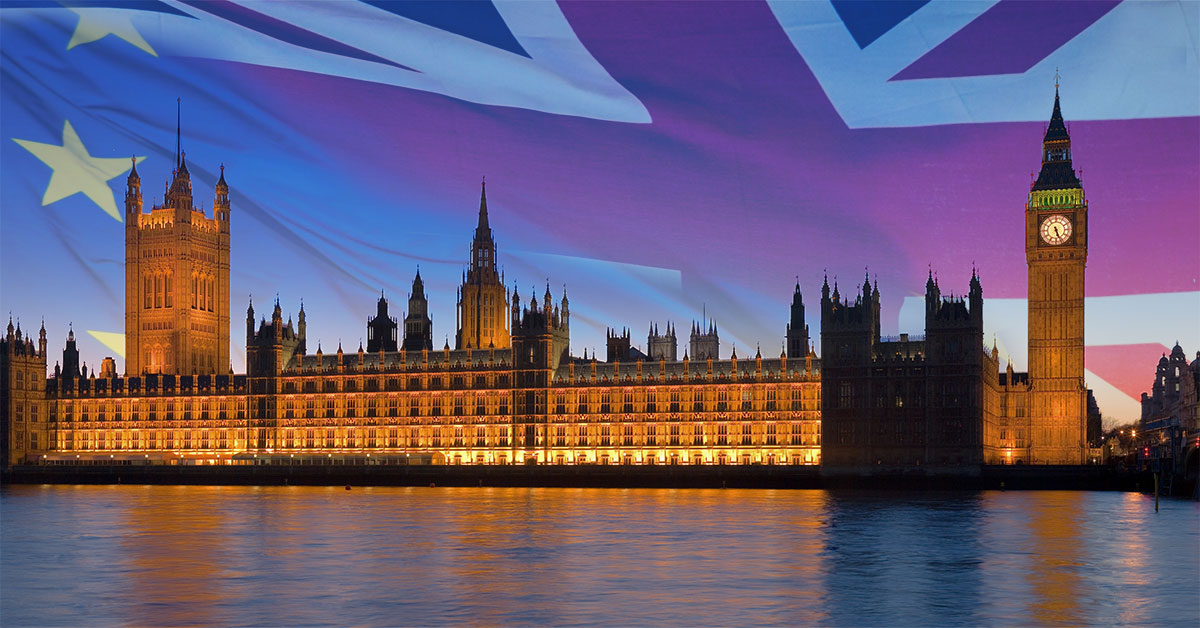 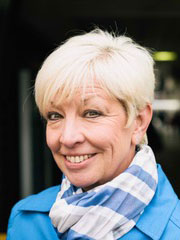 Gibson said: “No amount of tweaking can turn this deal around. Theresa May’s Brexit Deal is dead.

“The Tories have made a hash of Brexit. It has become a national embarrassment and Jeremy Corbyn’s Labour party have aided and abetted them from start to finish.

“Grant Shapps voted against his own Government’s deal, but he hasn’t committed to preventing a no-deal catastrophe, or to giving the people the option to stay in the EU. Welwyn Hatfield deserves better. There is no form of Brexit that is as good for the UK as the deal we have being a fully functioning member of the EU.

“Now is the time to back the Liberal Democrats and join us in demanding better than Brexit.”