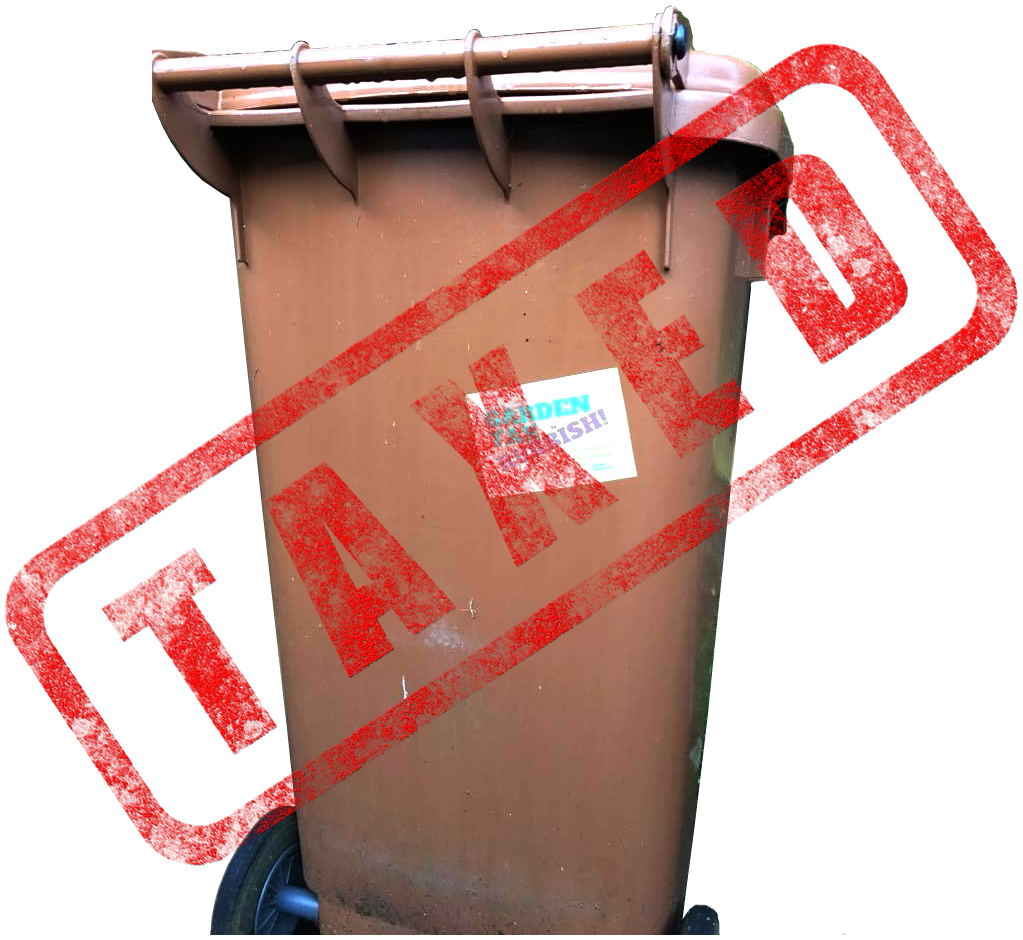 Welwyn Hatfield Borough Council (WHBC) has pushed through plans to introduce an annual charge of £35 for garden waste collection, in the face of strong opposition from local residents.

The charges, which will come into effect in April this year, have been met with anger and two petitions calling on the Council were presented prior to the meeting. In total, these petitions drew more than 2,750 signatures. The Tory-led Council was determined to push ahead, however, and the plan was approved a special meeting on Monday 9th January 2017.

During the meeting, Malcolm Cowan, Liberal Democrat Councillor for Peartree, expressed concern over the way that the plans had been handled from start to finish. He highlighted that the proposals had not first been put before the Environment Scrutiny committee and neither had they been discussed with the Herts Waste Partnership, contrary to the protocols that WHBC have signed up to. He went on to argue that the consultation on this measure was profoundly flawed, that the council had attempted to stifle alternative views and that residents' concerns had been completely ignored. Finally, he pointed out that the measures had not been fully or accurately costed and that the Council had not given due consideration to the practicalities of implementing the scheme.

Despite the clear concerns of many Councillors and in the face of strong public opposition, the measures were forced through, with 28 of the 46 Councillors present backing the plan. Every single Conservative councillor present voted in favour of the plans.

Speaking after the meeting, Malcolm Cowan said that he was saddened to see the Tories whip this measure through, despite strong opposition from their constituents.

The average Council Tax levied by Welwyn Hatfield Borough Council on a Band D property is £196, so this charge of £35 represents an eye-watering 18% increase.