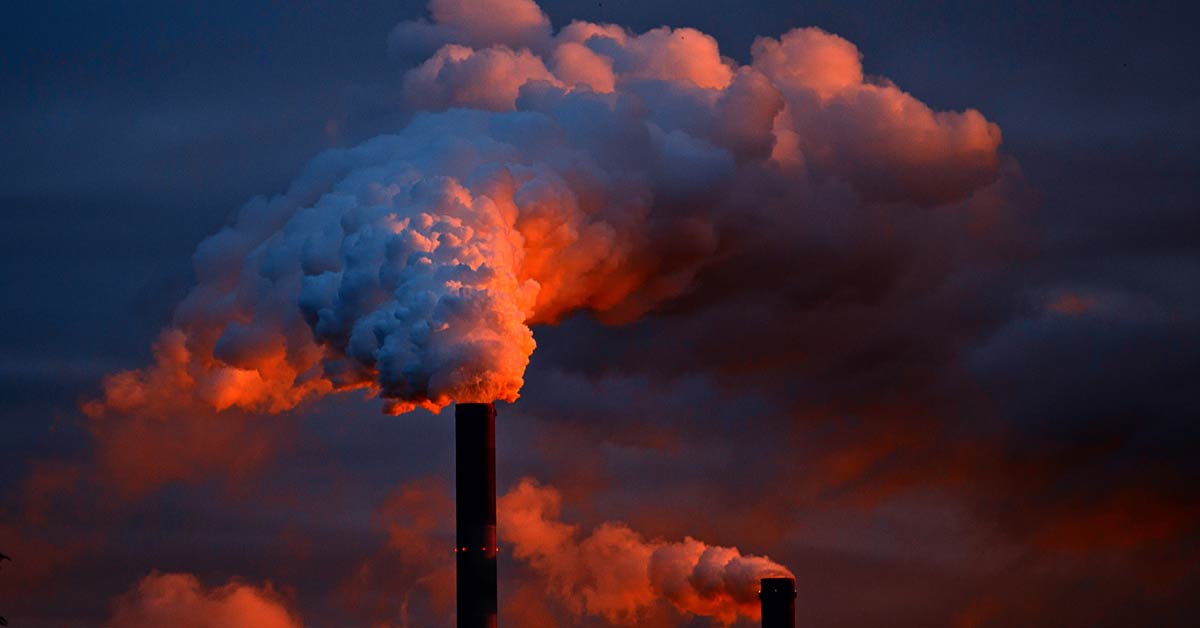 The climate emergency is the defining issue of our times, and one that goes hand in glove with stopping Brexit if we are to work with our European and global partners to raise worldwide climate ambition.

Up and down the country, Liberal Democrat parliamentary candidates and campaigners are out canvassing, delivering a simple but strong message on doorsteps: Stop Brexit and build a brighter future.

Here we look at what this promise to the electorate means when it comes to climate change both nationally and here in your constituency of Welwyn Hatfield.

First, let’s cast our minds back to 2017. For the first time, the United Nations Paris Agreement united all the world's nations in a single agreement on tackling climate change. A consensus was reached among nearly 200 countries on the need to cut greenhouse gas emissions and to keep global temperatures "well below" 2.0C (3.6F) above pre-industrial times and "endeavour to limit" them even more, to 1.5C.

At their September conference, the Liberal Democrats set out their timescales for cutting greenhouse gas emissions by 75% by 2030 and achieving net zero by 2045. Is this radical enough when you compare to 2025 being called for by Extinction Rebellion or 2030 by Labour? The Committee on Climate Change has recommended 2050 as the date by which the UK should be net-zero in all greenhouse gases. The 2045 date is also in line with the recommendations of many environmental groups, such as WWF and Friends of the Earth and takes into account the existing technologies available to us. However, to achieve these targets action needs to be taken now.

That is why from day one in Government, the Liberal Democrats have pledged to take effective leadership on climate control and put into practice its detailed 84-page action plan in line with the historic Paris Agreement by:

Changes to public attitudes and support for urgent action on emissions is key if global temperature rises are to be kept within the recommended 1.5 degrees Celsius. This is why we would convene citizens’ assemblies across the country to debate new measures and ensure that local political decision-making is fully informed and responsive to the views of its communities. These would be set up to seek ways to address the climate emergency at a local level. They would champion a massive expansion of electric vehicles and better public transport, encourage the use of new technologies, such as heating homes with hydrogen instead of gas, and investigate where other innovative and developing technologies could be used.  Councils would also be given greater powers over planning, for instance, to promote electric vehicles, cycling and walking.

In June, Welwyn Hatfield Borough Council joined over 200 councils across the UK when it voted unanimously to declare a climate emergency following a motion put forward by the Liberal Democrats. This motion recognised that local governments have a duty to act now and ‘not wait for their national governments to change their policies. Central to this is the understanding that districts are best placed to lead the world in reducing carbon emissions, as their responsibility for planning policies opens up a range of sustainable transport, buildings and energy opportunities’.

Local councils and the communities they serve are also well placed to take a lead on reducing carbon emissions by ensuring that all strategic decisions, budgets and approaches to planning decisions are made in line with a shift to zero carbon by 2030. Earlier this month, the Tyndall Centre for Climate Change Research set out climate change targets for Welwyn Hatfield in line with the Paris agreement to reach zero or near zero carbon no later than 2042. The Tyndall Carbon Budget Tool uses the latest climate science to help local authorities calculate their carbon budget and cut down on emissions.

So how is Welwyn Hatfield performing against other local authorities in England and Wales? Friends of the Earth ranked each local authority area’s performance on climate change. The issues scored were: household energy efficiency; eco-heating; renewable energy; proportion using public transport, cycling or walking; electric vehicle chargers; lift-sharing; tree cover; and reuse, recycling and composting of household waste. A bonus point was granted if the local authority had declared a climate emergency, as a reward for demonstrating political intent. The highest scorer in the county was North Hertfordshire with 80%; the lowest Broxbourne at 56%. Welwyn Hatfield scored 64%.

While climate-emergency declarations are welcome, there is a risk that in the wrong hands they remain merely statements of intent unless they are followed up in the short-, mid- and long-term with measurable outcomes. This is exactly what is being called for by the Liberal Democrats.

As Wera Hobhouse, the Lib Dem spokesperson for the environment and climate change told the Party Conference: “Being a Liberal Democrat and being an environmentalist go hand in hand. Our values for a free, open, tolerant and globally fair society place us right in the centre of the fight against global climate chaos.”

That fight against Brexit and global climate crisis starts right here, right now as we set out our pragmatic, realistic, evidence-based environment policies underpinned by detailed action plans that can be put in place from day one. Above all, our response to climate emergency must be immediate and inclusive so that we build a brighter future for the benefit of everyone.