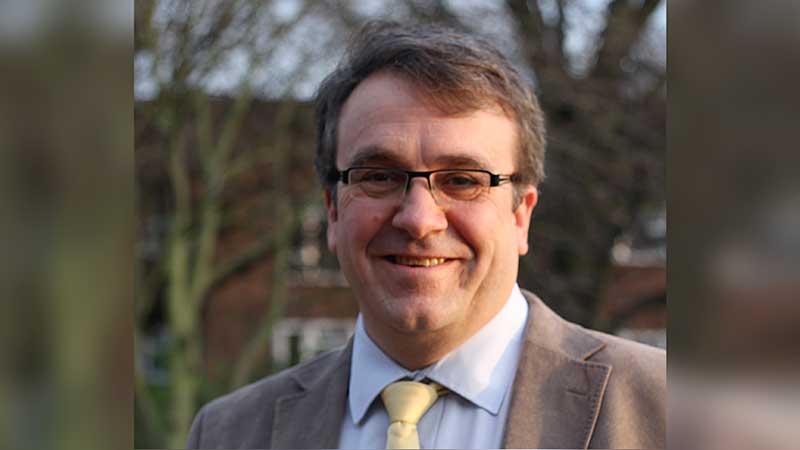 Paul came to be known for the sterling work he did campaigning against the incinerator planned for Hatfield. He was a key figure in the fight against the Conservative-led County Council's plan to burn all the county's rubbish at New Barnfield from the moment the plan was announced in November 2007 right up to the point where the Government threw out the plan in 2015.

More recently, Paul has played a major part in Lib Dem efforts to protect our communities and our green spaces by challenging the Conservative Council's Housing plan, including pushing for more schools, road upgrades, better NHS services and improved leisure services where development will be forced on us, so current residents are disadvantaged as little as possible.

Paul lives and works in Hatfield. He cares deeply about the local area. He will work hard to make Welwyn Hatfield a better place to live, work and play.

Paul has worked hard to improve the state of our roads and pavements, addressing the appalling neglect that Herts County Council has shown, although this is a massive uphill struggle since the Conservatives at County Hall are still holding the purse-strings. Things need to change and Paul believes he has helped start to make that happen, pressing the Conservatives to provide the services and support the people of Hertfordshire pay for and deserve.

On the Borough Council, Paul sits on the Overview and Scrutiny Committee and also on Cabinet Planning Panel, the committee that oversees policy development of the Local Plan.

"I would like to thank each and every person who voted for me over the last few years. It is fantastic to know that people in Hatfield South and Welham Green continue to support my efforts to make our area a better place to live and work. I'll do all I can to ensure I repay your faith and I'll continue to fight to get the best possible deal for the friends and neighbours who live in my constituencies."