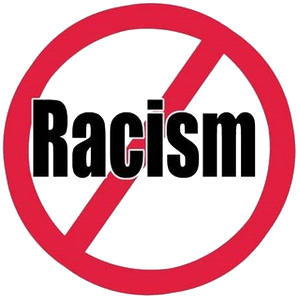 Unity broke out at the most recent County Council meeting as a Lib Dem motion condemning racist attacks and hate crime was seconded by the Conservatives and Labour spoke strongly in favour.

Liberal Democrat Leader Cllr Stephen Giles-Medhurst called on the council to publicly condemn all acts of racism and hatred and to ensure that local bodies and programmes have the support and resources to tackle the issue. The motion received unanimous support.

The Conservatives seconded the motion and the Labour Group Leader spoke in support of it. All county councillors present voted in favour of it.

Cllr Stephen Giles-Medhurst said, "I am proud that here in Hertfordshire and the UK we live in a diverse and tolerant society in which racism, xenophobia and hate crimes have no place.

"We wanted to reassure all people living in Hertfordshire that they are valued members of our community, irrespective of their beliefs, nationality or ethnic origins, or gender. They all make a great contribution to this diverse and vibrant area and they are very welcome here.

"We also wanted to make clear that should there be any acts of this nature, they should be reported and the Police Commissioner has assured residents that any reports will be taken very seriously and acted upon.

"Any of us who sees or witnesses any example of intolerant attitudes has a duty to say it's unacceptable in this day and age and will not be tolerated," Cllr Stephen Giles-Medhurst concluded.