End of Finesse not a surprise say LibDems 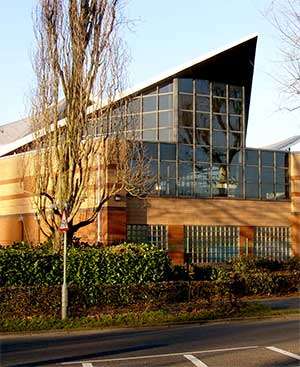 Papers to next week's Cabinet meeting show that Finesse, a company wholly-owned by the council, who run various leisure facilities in the borough - Hatfield Swim Centre and Leisure Centre, Stanborough Park, KGV playing fields, Panshanger golf course, Moneyhole and Digswell playing fields - are handing over the running to Greenwich Leisure, who recently took over the Gosling facilities.

There has been rising discontent about Finesse's performance, both administrative and financial, among the public and councillors. This change is long overdue. Having several Conservative councillors on their board does not seem to have improved them" said LibDem group leader Malcolm Cowan. "When they were set up, they did not get to manage all the leisure facilities - Gosling, Campus West and Birchwood were all kept in other hands, so they failed to get economies of scale. And as time went on, the other leisure owners were keen to keep their facilities out of Finesse's hands. So they were in no position to go elsewhere to take on other districts leisure contracts.

"We have to hope the contracts allow the council to have a say in how the sites are run, and are not sacrificed to the greater glory of Greenwich, who are a massive operation" he added.