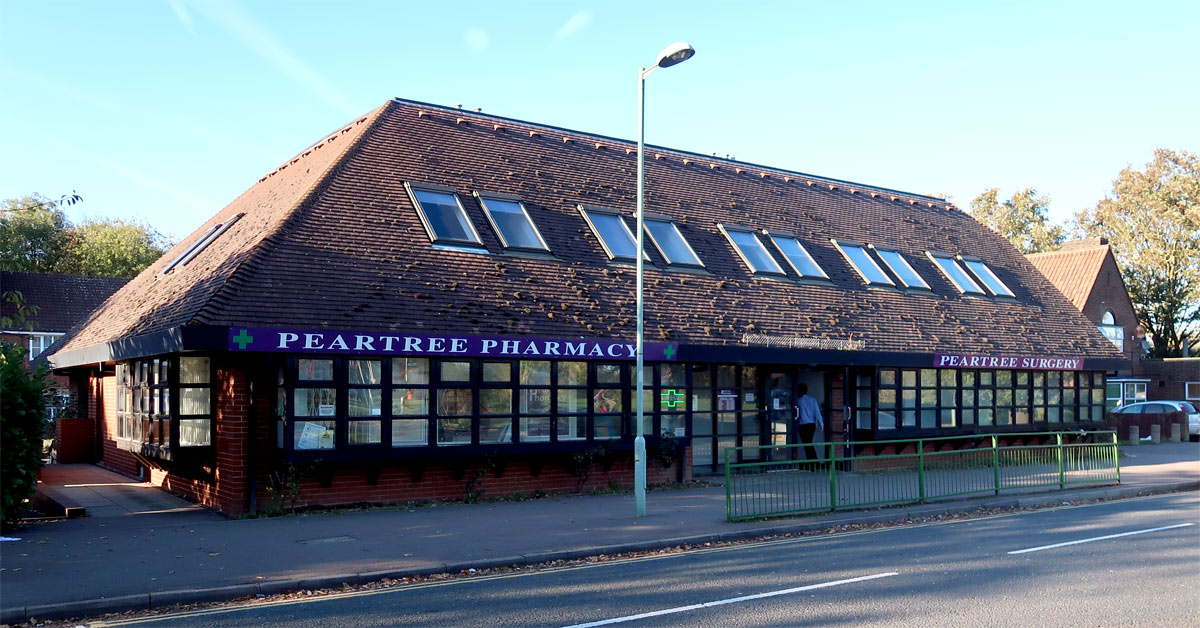 The number of GP practices has fallen to a new record low of 6,867 while the number of qualified GPs has dropped by 339, NHS figures published today have revealed. Meanwhile, the number of EU nationals coming to the UK has also fallen to its lowest level since March 2013, stoking further fears of a winter NHS crisis.

The statistics for September 2019 reveal:

And the Office National Statistics’ latest immigration statistics show that the number of EU citizens coming to the UK has fallen to its lowest level since March 2013. Already more than 10,000 EU nationals have left the NHS since the Brexit referendum, including almost 5,000 nurses.

This mass exodus is expected to be compounded by the Conservatives pledge to make all those permanently relocating to the UK pay an increased surcharge of £625, further increasing the 'nurse tax', making it harder for EU citizens to live and work in the UK.

“These figures show just how much damage Brexit has already wreaked on our NHS. Already when people turn for help, too often help is not there. For the first time ever, the average wait for a routine GP appointment is now more than two weeks, our cancer survival rates are below the European average, and we have one of the worst rates of depression in the EU.

“This winter could be the toughest yet as hospitals and doctors’ surgeries struggle to keep up with increased demand. The Conservatives’ cruel ‘nurse tax’ would hit the sick and the elderly the most by making it even harder for EU nationals to work in our hospitals and clinics, adding to chronic staff shortages and waiting times for treatment.

“The Conservative manifesto commitment to recruit 50,000 new nurses is laughable when, in reality, they have pledged to tax nurses coming into the UK from the EU. Once again we see the Tories putting short-sighted political gain before patients’ care.”

The Liberal Democrats have pledged to put 1p on income tax from April 2020, with the revenue ringfenced for the NHS and social care. This is forecast to raise £35.1 billion over the next five years, Liberal Democrats will ringfence £11.2 billion of that money for mental health services, over 30% of money raised. We will also use part of our £100 billion capital fund to make necessary investments in hospitals, other buildings and equipment.