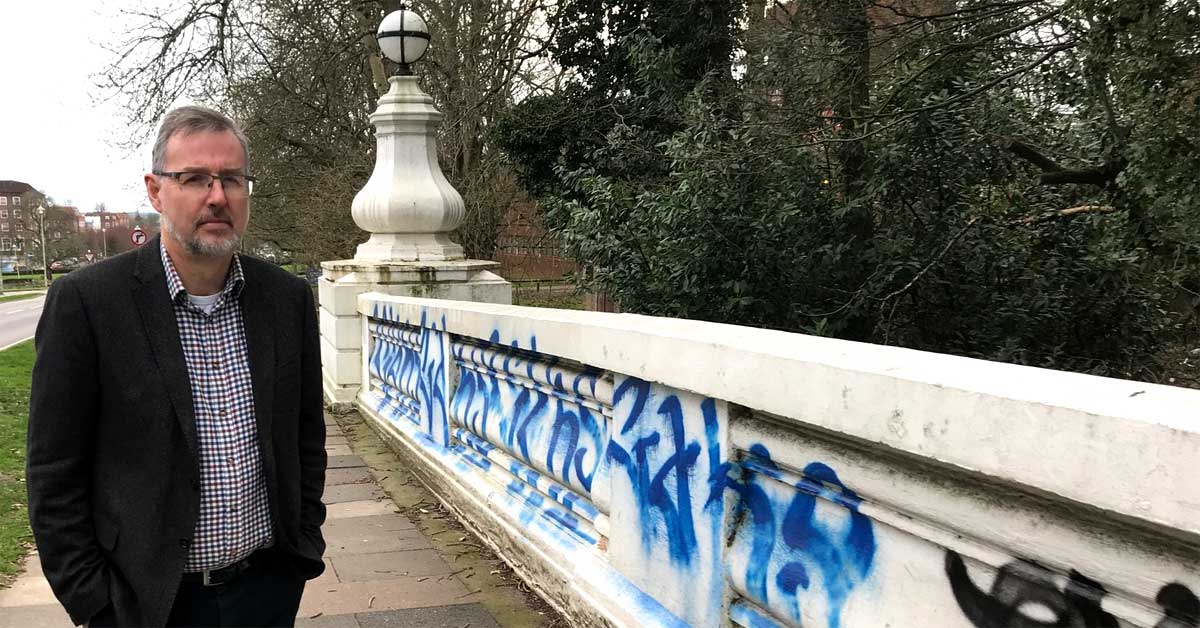 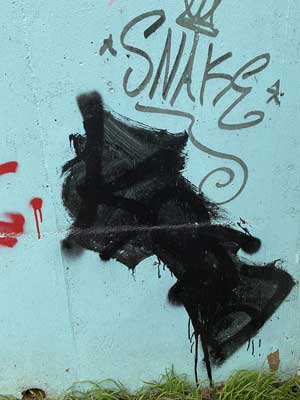 Barbara was out with officers on Tuesday and has been discussing the solution to the graffiti: “We want this to be dealt with promptly and effectively. I don’t agree with the Conservative-run County Council’s policy of leaving anything that is not racist or obscene sometimes for months and months, nor with their contractor’s sloppy paint patching (some examples pictured). What we want to work towards is a community-based solution, that gets both councils, community groups, police and young people involved. Let’s replace the mindless graffiti with creative street art, in an appropriate location. And let’s empower people to help with clean-up when needed.”

The bridge is a much loved feature of the town. When construction of Welwyn Garden City began, there was no station and the Luton branch line of the Great Northern Railway was crossed at this point by means of a simple level crossing. In August 1920, a temporary railway station was constructed just to the East of the crossing to bring in workers and material for construction of the town and in 1925 the level crossing was replaced by the White Bridge, designed by Louis de Soissons.

The bridge carried Digswell Road over the railway. It was a bold landmark at the Northern end of Parkway, intentionally designed to create a commanding viewpoint over the unique vista of Welwyn Garden City and has been much loved by residents of the town ever since. Queen Elizabeth, the Queen Mother, grew up in nearby and it is said that whenever she visited the town she would instruct her driver go over the White Bridge so that she could take in what she considered to be "the finest urban landscape in the world". 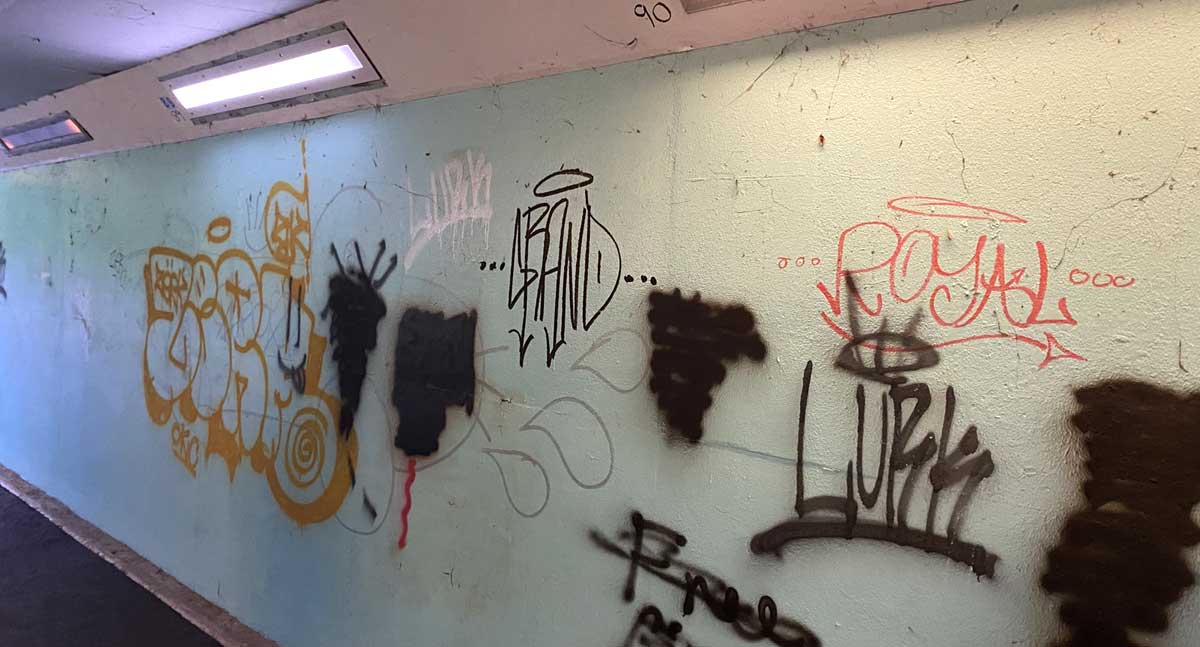