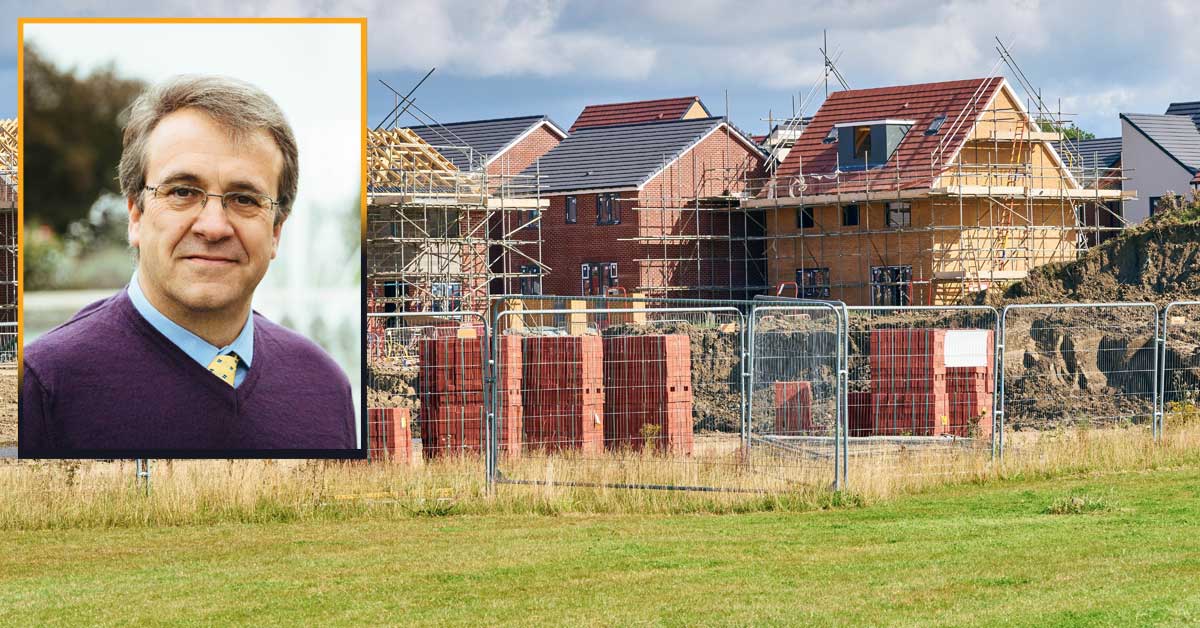 Councillor Paul Zukowskyj (Welham Green and Hatfield South) commented: “The massive decrease in additional households simply cannot be ignored. A 40% reduction in projected households should be reflected by a massive fall in the number of homes our local plan proposes to build. Instead of the assessed 16,000 the Borough Council is tasked with finding, the proposed number should fall to under 10,000. This means many of the current inappropriate proposed sites can be removed or reduced.

“This is, of course, before we see the economic impacts of COVID and Brexit and the fallout from those. I fully expect the projected need for housing to fall even further in the coming year or two. It might be that our council would be doing our community a massive disservice were it to agree to build on so many Green Belt sites and cram so many homes into our town centres when those homes won’t actually be needed in the local plan.”