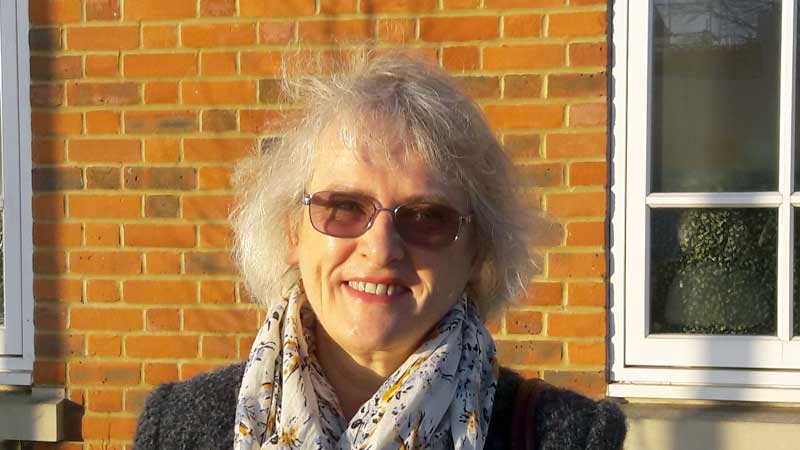 The election on May 6th is your chance to choose people to represent you on your Borough Council and County Council.

I have lived in Old Hatfield since 1986 and have taught in 4 Hertfordshire secondary schools since 1981. As a teacher, I was involved with young people and their families for 35 years and have a great connection with the local community. During my 40 years working and living in Hatfield I have helped to run a toddler group and helped at a local primary school while my children were young. I then took a Master’s degree course in computing at University of Hertfordshire where my husband still works. Currently I help to run a community centre which provides support for babies and the elderly and everyone in between. I have been a member of the Liberal Democrats for many years and have stood as a candidate previously in Local Elections for both Borough and Town councils.

As a Hatfield Town Councillor now I have the opportunity to shape developments at local level as I know our town really well, particularly in areas of planning and recreation. As a County Councillor, I would like the opportunity to join a large Liberal Democrat team which will continue to challenge the Conservative policies after 22 years in power. The policies which I enthusiastically support include spending an extra £5.5 million over 4 years in planting more urban and highways trees and installing off grid solar powered lighting for selected cycle and walking routes. I also support the policy to restore the £8 million (22%) cut to the highways resurfacing programme over the next four years. Some of our roads are in a dreadful state and have needed urgent repairs for many years.  Many now have dangerous potholes which should be repaired in days rather than weeks or longer.

These are three of the many fully costed policies which, if implemented would improve our neighbourhood in Hatfield East and the rest of Hertfordshire at no extra cost to the council tax payer. If elected I would like the opportunity to contribute to the services for young people and those who are socially isolated.

We are living in a time of great change both locally and nationally. At each level, we need sensible and mature discussion to make things move forward in the best way for everybody. I would speak up and work hard for those who live, work or study in Hatfield.

Hatfield and Hertfordshire deserve better so please vote Liberal Democrat and we will start to make the changes we need to make things greener, fairer and healthier.