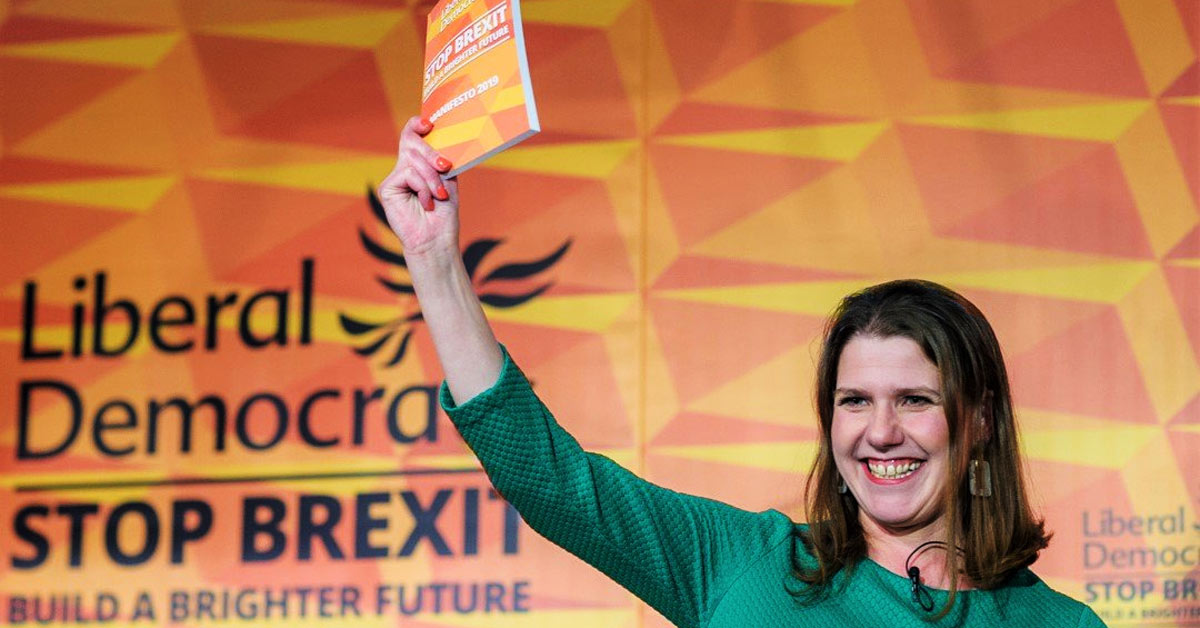 The manifesto sets out a bold vision to create a more tolerant society and fairer economy. The key headlines are:

“This manifesto sets out a clear route map to a fairer, more equitable and tolerant society and ensures that Welwyn Hatfield remains a forward-thinking and welcoming place.

“By using the Remain bonus to invest in our vital services such as our NHS, public transport and schools, it reverses decades of cuts and gives children in Welwyn Hatfield the best possible start in life.

“Like many of you, I have watched, appalled, at the demise of local NHS services and cuts to schools budgets, leaving too many Hertfordshire schools reliant on handouts from local parents, with our children being educated in badly maintained buildings.

“Our rail commuters have suffered year-on-year prices rises, with passengers paying way over the odds for what has often been an appalling service with no chance of a seat. And our elderly and those living in remote communities have been left cut off thanks to reduced bus services.

“We say enough is enough. Our manifesto sets out a better way, a brighter future that puts Stopping Brexit and tackling climate change at the heart of Government. As many of you will know, I am passionate about doing everything we can to tackle the climate emergency and reduce waste. I fought long and hard to stop the New Barnfield Incinerator. People told me then it was a done deal. We fought. We won.

“We can beat Brexit too. As the recent local elections show, we are the only serious challengers in Welwyn Hatfield to the Brexiteers. A vote for me is a vote to Stop Brexit and focus once more on the local and national issues we all care about.”