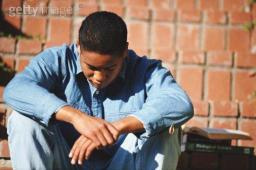 The Liberal Democrats at Tuesday's County Council meeting called for the Conservative administration to think again about its proposals to cut support for people with homelessness problems.

Lib Dem spokesperson County Councillor Ron Tindall said: "The homeless in our society are not voters, they often exist in the twilight of our communities, isolated, and often difficult to reach.

"But it is a measure of a civilised society how we care for those less fortunate than ourselves. Many have mental health issues or learning difficulties and I do find it disappointing that shortly before the homeless motion was debated, the council passed unanimously a motion on the need to give greater attention to mental health.

"The clear problem with the proposals is the request for a cut of 15% in back office costs without reducing the current numbers of people supported. Many charities run on around or less than 15% overheads, which could leave over 100 homeless people unsupported."