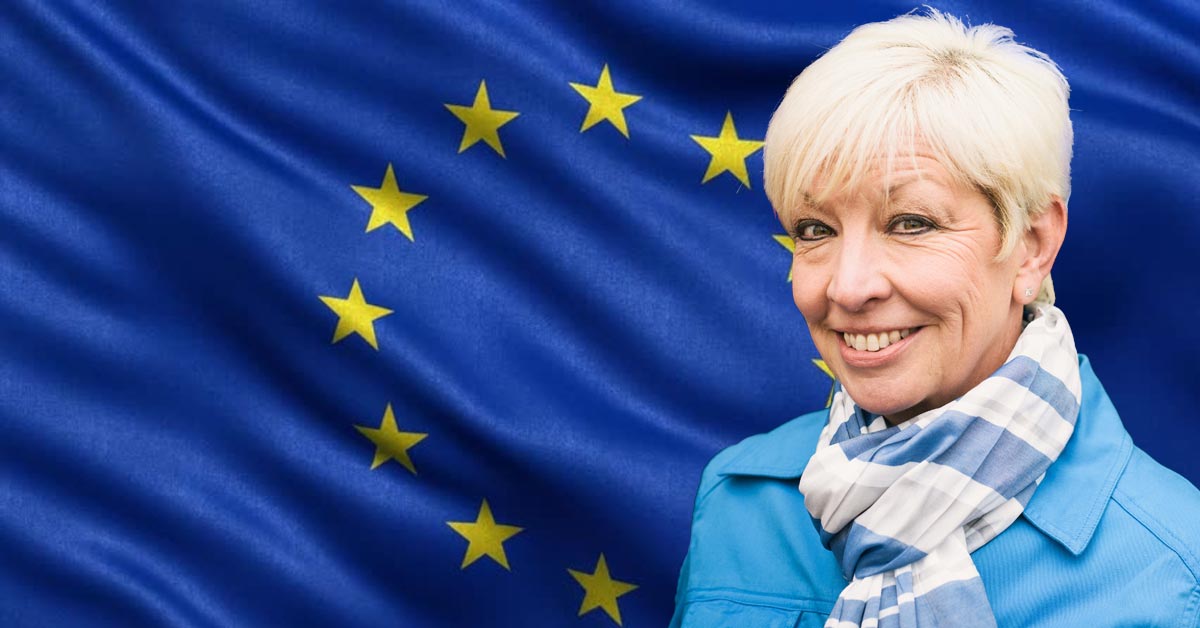 “It was a fantastic night for Remain and the Lib Dems” says Cllr Macolm Cowan. “Nationally and locally our positive, unambiguous Remain message has knocked Tories and Labour sideways. In Welwyn Hatfield, in the May elections we achieved 33% of the vote and in these elections we are now a strong challenger for the Grant Shapps’ seat, having got more votes than Labour and the Conservatives put together.”

In the Remain/Leave battle here, the vote was a clear win for Remain with the parties with a clear remain message (Lib Dems , Greens and ChUK) taking 41.5% of the vote share with leave parties (Brexit Party and UKIP) trailing with 36%. “I hope Grant learns the lesson after all his switching sides – Remain is well ahead and he backs our strong pro-Europe view”.

Said Cllr Helen Quenet, “This change in sentiment in Welwyn Hatfield does not surprise us at all. We have been out campaigning tirelessly in the last three years and have seen the change in people’s attitudes for ourselves. The case for a People’s Vote has been well made in this election.”

The other big story has to be the decline of both Labour and Tories with the two combined on taking just 22% to the Lib Dems 28%.

In Eastern Region the Liberal Democrats gained 2 MEPs, one of them was our own County Councillor Barbara Gibson.