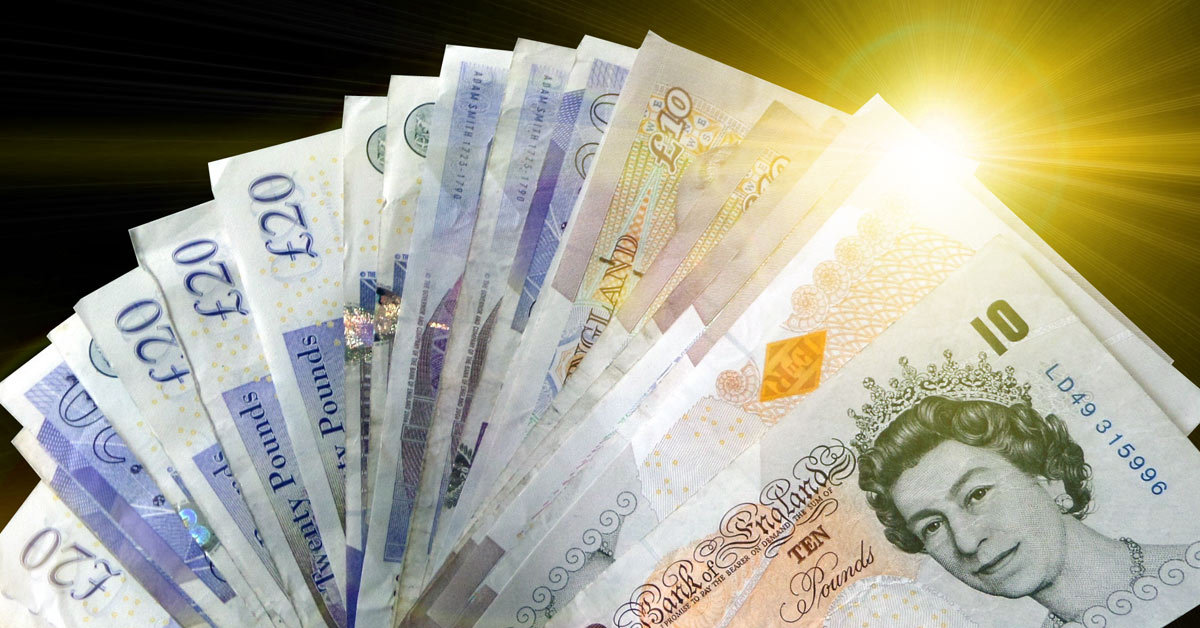 The Liberal Democrats are offering the most "credible" spending plans out of the three main parties ahead of the general election, an influential research group has said.

The Lib Dems say stopping Brexit would deliver an extra £10bn a year for public services - we also want to increase all income tax rates by 1% to fund more NHS spending.

The Institute for Fiscal Studies (IFS) director Paul Johnson said the our manifesto would involve lower levels of borrowing than under Labour or the Conservatives.

He added that it was ‘highly likely’ the Tories would end up spending more than their manifesto pledges and Labour would be unable to deliver its spending increases as it has promised. Neither the Labour nor the Conservative parties were being ‘honest’ with voters.

Our parliamentary candidate, Paul Zukowskyj, said: “This is yet more proof that the economy and the UK’s future is safe in our hands. Our manifesto is fully costed and has been independently verified by a leading and well-respected economic think tank.

“We know that too many fiscally cautious Conservative voters do not know where to put their vote come 12th December because their party has leaned too far to the right and they are distrustful of Boris. We also know that for many Labour voters, there is incredulity at the level of spending increases promised.

“We say there is another way, a way that is both realistic and progressive and that is to spend the £50bn Remain bonus on our economy, our people and the services we all rely on to go about our daily lives in Welwyn Hatfield.”