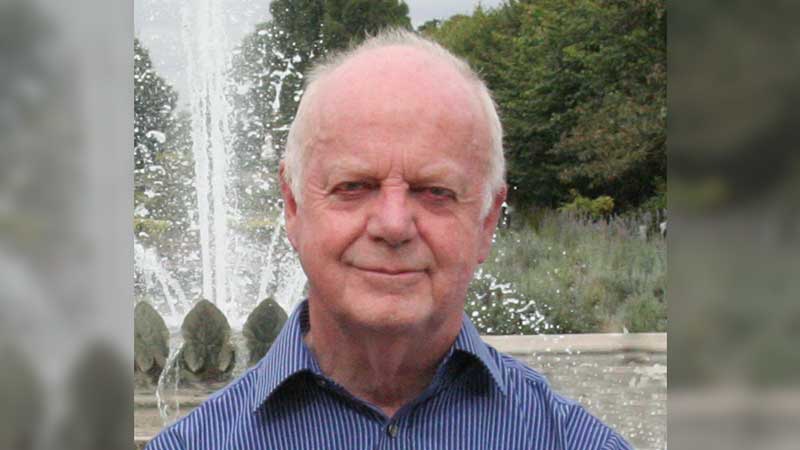 He has lived in WGC for nearly 40 years, on both east and west sides of the town. For many years he worked as a project manager in financial IT systems, then moved to work locally as a gardener.

He has been married to Lynda for nearly 50 years.

"The Conservatives will tell you all is well in the world, because they have kept council tax down. But even their former leader said this approach did not do residents any favours. Venture out either by car, cycle or on foot, and you will see the massive problems we face on our roads and footpaths - potholes that the highways contractor seems unable to fix, large parts of our towns plunged into darkness at midnight and the major difficulties of getting around by bus, particularly going east or west. Not to mention an unreliable rail service.

Then there is the lack of community activities, surely a factor in the rise in anti-social behaviour seen in many parts of our district.

Nearly 20 years on, we are still waiting for action on Splashlands.

We have a local plan process that has taken years, is still incomplete, cost millions and relies on concreting over much of our valuable Green Belt

And much of the borough is plagued by lack of parking spaces and lack of action over parking on footpaths and verges.

Too many of the contractors to both borough and county councils are not supervised properly.

I am determined the council must do better."