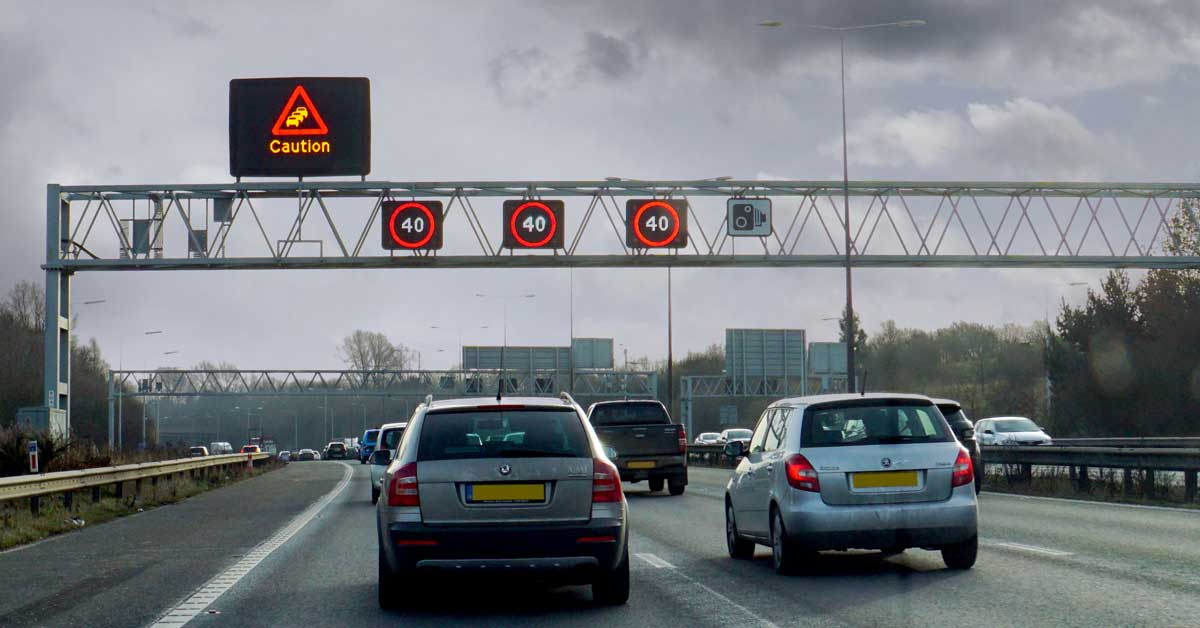 Cllr Malcolm Cowan commented: “This makes a mockery of Grant Shapps’ announcement last week of a moratorium on any new ‘smart’ motorways until the outcome of a review. Aside from our  concerns about the safety of ‘All Lane Running’ with no hard shoulder,  I would also like to see consideration given to a limited widening from J6 northwards, including a new hard shoulder, which would be cheaper and safer, and in my view would significantly reduce the current bottleneck.”

“The LibDems are concerned that the safety concerns raised in the recent Panorama programme, and by the all-party group of MP’s, are fully assessed,” Cllr Tamsin Jackson-Mynott added. “I was told that key data such as the comparison of death rates on smart and non-smart motorways has yet to be gathered.”

Cllr Nigel Quinton added: “When I asked about the impact on ambulance journeys to the Lister in the rush hour, which at present have the option of using the hard shoulder if the road is grid-locked, I was told that they had yet to even talk to the Ambulance Service. How can they possibly complete the assessment before March?

“We will be writing again to Mr Shapps to express our concerns, and request again that work is halted until these plans have been properly scrutinised.”