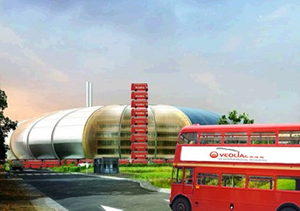 Speaking about the decision of the Secretary of State to call in the New Barnfield incinerator application, LibDem county councillor Malcolm Cowan said "In a mad world, a note of sanity has crept in. Now at last the merits or otherwise of the plan can be rationally examined by a planning inspector. Having seen the strong planning arguments put forward against New Barnfield by no less than 3 district councils, not to mention the arguments put forward by the local groups, I would not bet anything on the scheme going through."

"It is vital that the county council stops any further work on removing facilities from the site, such as Southfield school, as that really would show contempt for the call-in decision.

"Technology has probably moved on, the ultra-expensive Private Finance Initiative route has become discredited, the site is ridiculous and the whole thing needs to be thought out again."