New Houses - Coming to Countryside Near YOU? 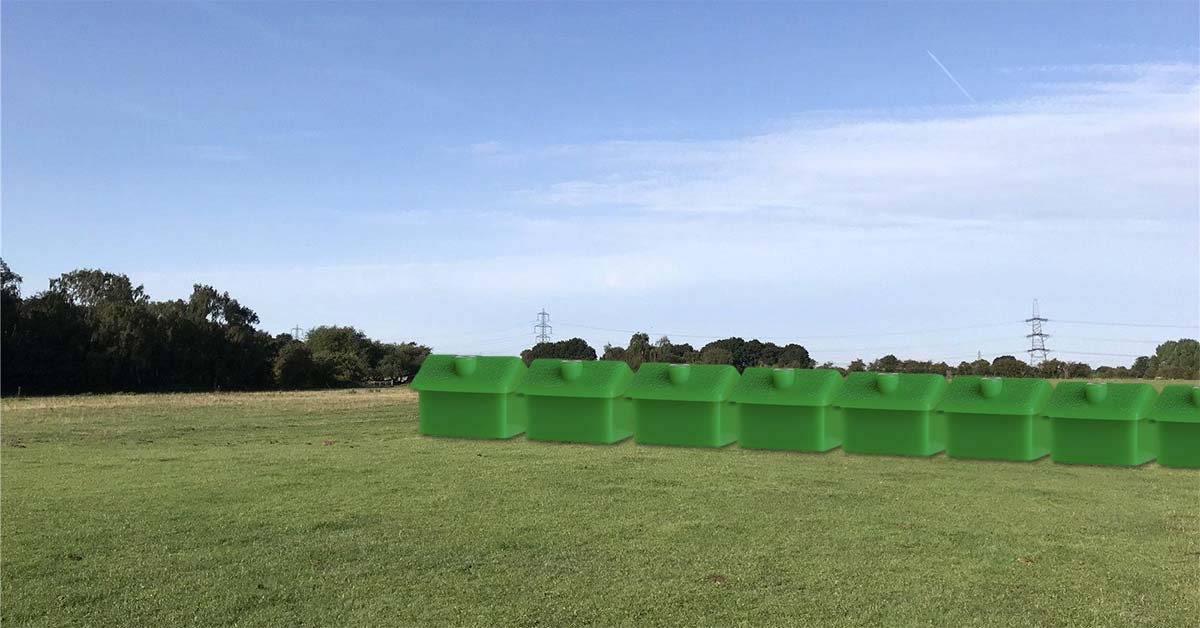 Lib Dems have discovered the Conservatives plan to keep secret the location of potential new housing developments until after the local elections.

Having been told their Local Plan is ‘unsound’ by an independent inspector, the Borough issued a new ‘call for sites’ – asking landowners whether they’d want to build houses on their land. The Borough were overwhelmed at the response – 65 completely new sites and 70+ sites that had previously been rejected that were put forward again.

Unable to turn around an assessment of so many locations in time, the Conservatives have decided to delay revealing the sites until after the May elections, despite the Local plan Inspector urging the council to speed up the process. The Borough know where all the sites are, and there is no legal reason they could not be made public, but in a clearly political decision the Conservatives have decided to keep them secret until after the election.

Paul Zukowskyj, Lib Dem Councillor for Welham Green and Hatfield South, questioned the decision at a recent council meeting, asking that the list of sites be released now. The response was quite a shock.

The chair of the panel, Cllr Stephen Boulton, stated the council would not release the list of sites ‘as it would embroil local councillors in controversy over sites and pressure them to agree to oppose sites in advance of the local elections.’

“What this means is residents go into the elections not knowing if their local countryside might be concreted over. Everywhere is potentially at risk. It could be a field at the bottom of your garden or just down the road.”

“Residents who are concerned over protecting their local countryside should think very carefully whether the Conservatives deserve their vote. I think the answer is clear.”