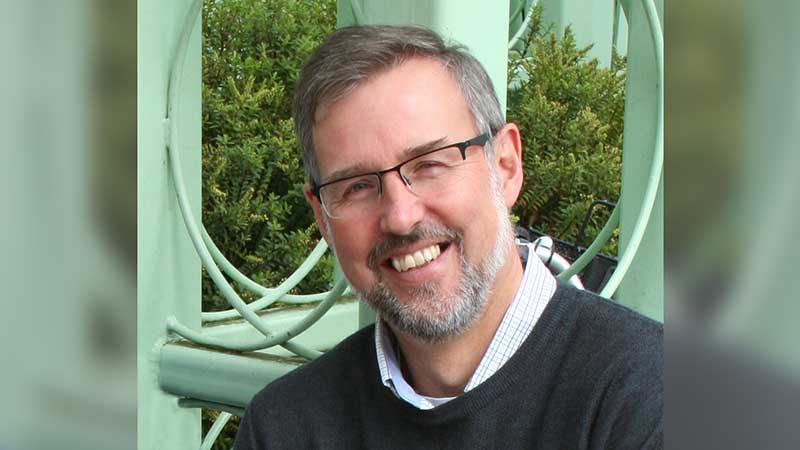 County Councillor for Handside and Peartree

Nigel served on the local Borough Council from 2006 to 2008 and was elected as County Councillor for Handside & Peartree Division in May 2017. Since May 2018 he has been the Opposition Spokesperson on Adult Care and Health issues at County Hall.

He has lived in Lemsford since 2004 with his wife Jane and they have two grown up daughters. He was brought up in North London, Middlesbrough and then Bristol. After graduating as a geologist, Nigel had a successful career in oil exploration in a mix of large and small companies which included successful Hertfordshire-based start-ups Dragon Oil plc and Sterling Energy plc. He has served on the Boards of two publicly-listed companies and whilst his career has always been technically-based, he has added commercial analysis and international negotiating skillsets.

Nigel has always been passionate about standing up against the old vested interests represented by the Conservative and Labour parties. He believes that empowering individuals and small organisations, and sharing best practice is the key to improving our society, freeing people to develop their potential whether in commercial, public service or charitable activity.

He is a keen advocate for green policies, and has also campaigned on many other local issues, including against the loss of local hospital services.

Nigel says: "The issues facing the people of Welwyn Hatfield are ones I have been campaigning on for the last 10 years - a vibrant and sustainable economy, the NHS, our environment, and improving our political system.

"People here are rightly concerned about the threat to local services, be it public transport, or the NHS, and the need to improve our local economies and community infrastructure. On the County Council, I will be trying my best to challenge the cuts and service reductions being imposed as a result of the Government’s austerity agenda."