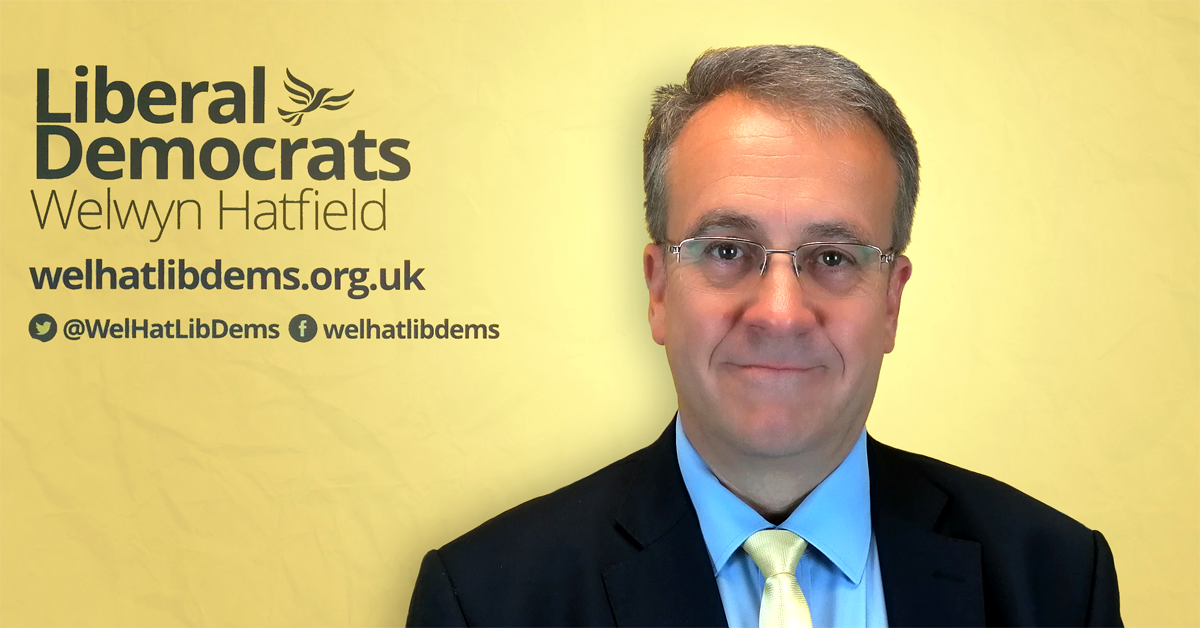 “A vote for me is a vote to help stop Brexit and focus once more on the local and national issues we all care about.

A vote for me will help bring an end to this chaos and help us to build stronger communities now and in the future.

A vote for the Liberal Democrats on 12 December will enable us to plan for Britain’s future by restoring fairness to our people, the places we live and work and investing in our schools and NHS.

A vote for me means that together we can help stop Brexit and I will bring your concerns to the heart of Westminster.”

Paul has a strong track record in standing up for the issues that affect Welwyn Hatfield’s future:

Since the Referendum in 2016, Paul has been consistent in standing up for his views that the UK is stronger within the EU and believes passionately in a United Kingdom. Already we have seen the economic and political fall-out from the Referendum, putting both our economy, political decision-making and the hard-won peace of Northern Ireland in jeopardy. These are risks that are unacceptable at any price. Brexit will continue to inflict this damage on our economy, our nation and its people for generations to come. Now is the time to make it stop.

"I would like to thank each and every one of you who has voted for local Liberal Democrat candidates, including myself, over the last few years. Last May we outpolled Labour in the council election, and in the European election, in Welwyn Hatfield, we outpolled both Labour and Conservatives put together.

I am asking for your support once again, and to reach out to those who perhaps for the first time, want to join us, the only party who can help stop Brexit from wreaking any more havoc on our country. Brexit just needs to stop. A vote for me is a vote to make it stop. I hope I can count on your support.” 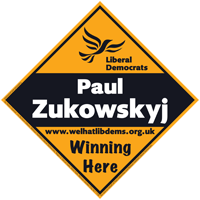 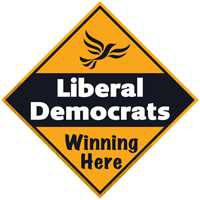