Progress at Gosling, but a long way to go 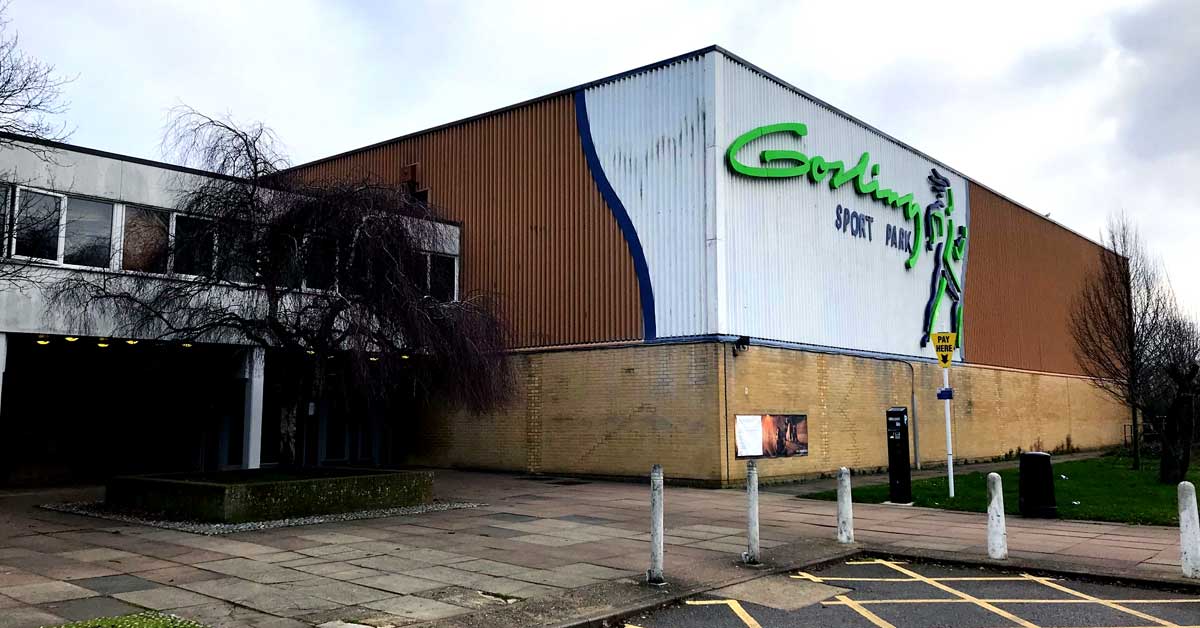 Welwyn Hatfield Liberal Democrats have welcomed the announcement by the Save Gosling Campaign to a room full of sports hall building users last Wednesday, of a deal with Greenwich Leisure Limited (GLL) to potentially see squash and badminton continue for up to another 5 years. This follows GLL’s shock announcement on Xmas Eve that they would close the building from 31 March, subsequently extended to end June, and now to end September.

However, the deal means the daytime use of the sports hall building will be very limited, and many groups who currently use the facilities will not be able to, and in any case relies on Hertfordshire Police also taking a five year deal.

LibDem County Councillor Nigel Quinton, who is a member of the Campaign Committee, had this to say:

“This deal represents a foot in the door preventing closure, and allows continued usage for the larger user groups. We hope it will allow time also for continued discussions with the police and with GLL to allow a greater range of activities, and improved management of what has been a terribly neglected building in recent years.”

Cllr Malcolm Cowan, leader of the LibDem group who attended the meeting along with Handside councillors Anthony Dennis and Siobhan Elam, noted the absence of any representative of the Conservative administration, and added that: “It was said by the chair of the campaign that the Borough Council had provided zero engagement to date, saying that the council ‘haven’t even been on the pitch and that’s an understatement;’  as the ‘town for healthy living’ reaches its centenary it is time for the Council to join forces with the campaign, the users and all stakeholders to map out a long term future for what is the only significant sports facility in WGC.”