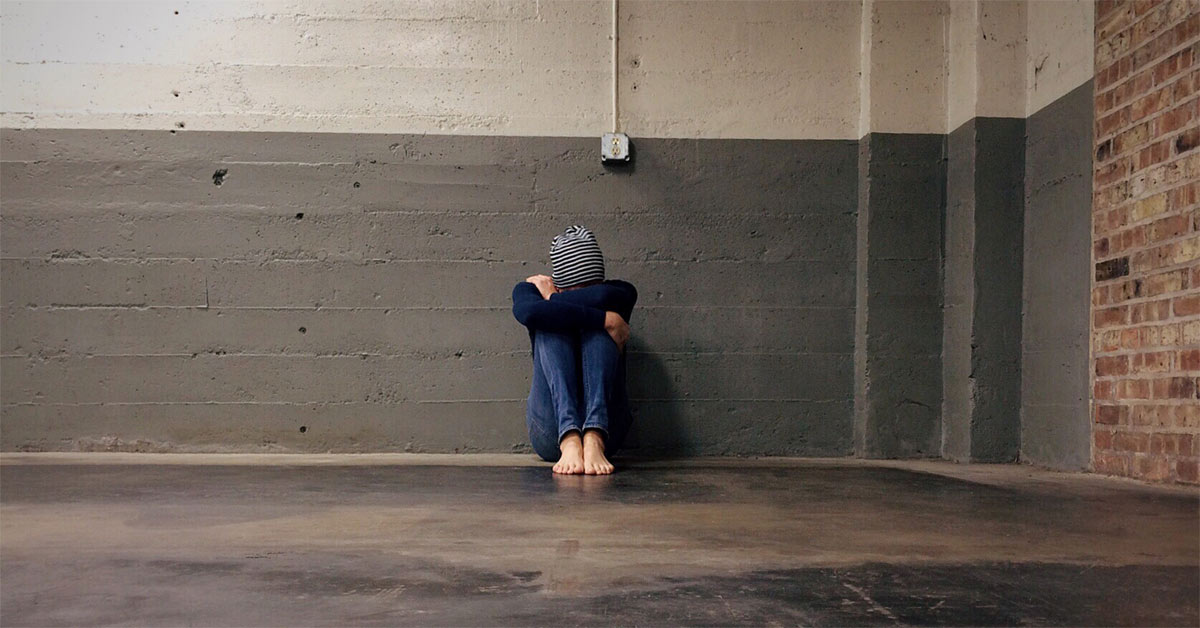 The Liberal Democrats have announced a raft of progressive welfare policies which would protect the most vulnerable in our society.

We have set out a package of measures to end rough sleeping within five years, spanning social housing, welfare, local authority funding and legal changes.

We have also pledged to increase the minimum wage by 20 per cent for zero-hour contract employees and reduce child poverty as part of a raft of progressive welfare policies.

The new, higher minimum wage for those on zero-hours contracts will seek to compensate workers for the uncertainty of fluctuating incomes and create a more secure and stable working environment.

As part of their plan for the future of work, we will establish a new ‘dependent contractor’ employment status for workers tied to one employer, which enshrines rights such as minimum earnings, sick pay and holiday entitlement. We will also give workers the right to request a fixed-hours contract after 12 months, which could not be unreasonably refused.

We would also plan to review tax and national insurance status of employees, dependent contractors and freelancers, and review pensions rules to make sure those in the gig economy don’t lose out compared with workers in other sectors and other employment statuses. we have also pledged to strengthen the ability of unions to represent workers effectively, including a right of access to workplaces.

An independent report by the Resolution Foundation has found that our policies would mean 600,000 fewer children in poverty by 2023-24, making us the most progressive of the three main parties.

Paul Zukowskyj says: “These policies demonstrate that we are the only party in British politics to put the welfare of our people first.

“No child in Britain today should have to grow up in poverty and risk a lifetime of hardship.

“Similarly, we must stop rough sleeping and the mental and physical dangers associated with a life on the streets. The night shelter in Hatfield does a brilliant job in providing a safe and secure environment for our most vulnerable, but the responsibility for tackling rough sleeping and its root causes must lie with Government.

“We would extend basic working rights and levels of pay to those working in the gig economy to ensure a brighter future for all.”

The latest government figures show that, under the Conservatives, the number of rough sleepers in England on a single night has risen by 31% since 2015, to 4,677. In 2018, 1,320 people were prosecuted under the Vagrancy Act, according to the homelessness charity Crisis.