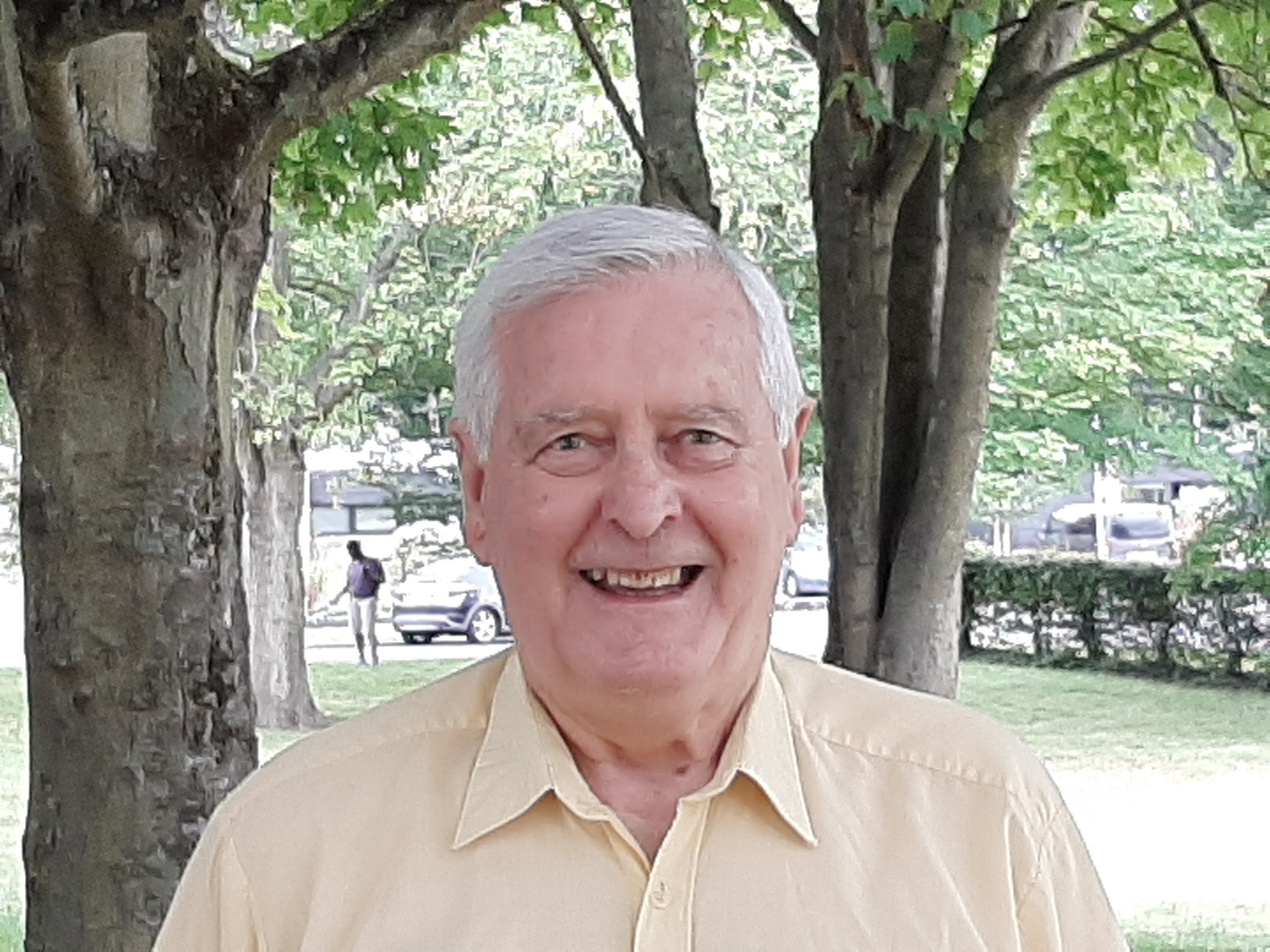 I was born and bred in Hatfield where I was educated. I have three sons, a daughter, two grandchildren, and a great-grandson.

I spent much time at the Breaks Manor Youth Centre in the early stages of my life, and have seen a great deal of changes within the town during my lifetime. I was introduced to the world of surveying by an uncle of mine. At the time when I was leaving school, there happened to be a position available at Hertfordshire County Council in the Architect's Department for a junior survey assistant and I was fortunate to secure the post.

I subsequently moved on to Frien Barnet Urban District Council where I assisted a small team of people building council houses and flats within the District. Welwyn Garden City and Hatfield Development Corporations were next where I was responsible for arranging for small building works required other than anything to do with major housing schemes.

My experience continued by working for Barnet Council undertaking building works at schools, houses and other public buildings. I joined a firm of Surveyors in the City of London where I was engaged in other areas of surveying work not undertaken directly at Council's, I subsequently moved onto a small firm of Surveyors in the West End of London and both firms enhanced my experience as a surveyor. I completed my training and qualifications to become a surveyor and I commenced practising on my own providing a service locally, in North London and, occasionally, to other parts of the south-east.

I have been a member of a wide range of leisure and business organisations in my lifetime and have frequently taken part in Committee roles. Protecting the climate is important to me, and policies with that in mind for Council buildings will be pursued by me, where possible.

I have been a Liberal Democrat and a Liberal before that all of my life because I do not like the constant pulling between the extremes that dominate the Labour and Conservative parties which do not serve the Country well. I will devote my time as an elected Liberal Democrat to work towards a more stable form of government.

In the last two years I have been a Councillor at Hatfield Town Council and I attend meetings frequently with a main purpose for me to participate in the implementation of policies which provide value for money, and I will continue to do so as a Borough Councillor.

Politics is a constantly changing scenario and I believe that am suited to be able to assist with changes that come along because I have a broad interest in most things that are happening around us. My intentions for the future as a Borough Councillor are to become involved in all local opportunities to serve the residents of of the town and I am looking forward to doing that with your support.