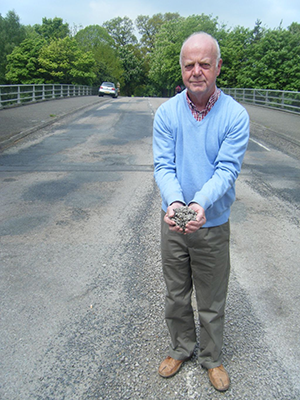 "I am appalled and will be reminding them of their promise. Clearly there is a lack of supervision and monitoring of their work, which is just not good enough' Malcolm concluded." 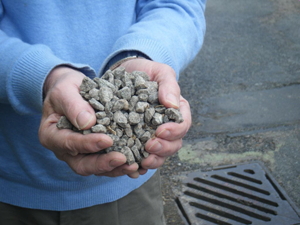