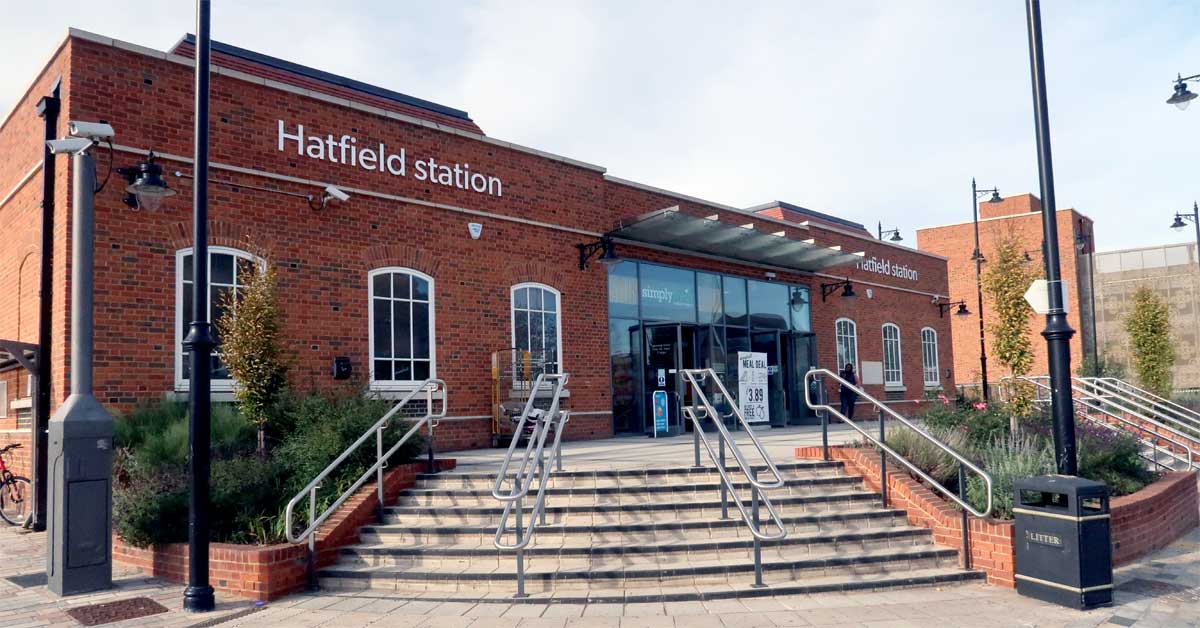 One of your correspondents last week bemoaned the state of the rail timetable serving WGC and Hatfield. He is quite right in his criticisms and indeed there are further faults, often for example leading to more cars on the road than we would want, and less trains that could carry the drivers.

Rather than just complain, however, I and a representative from the Hatfield Association of Rail Travellers will be seeking an early meeting with Govia to try to bring about improvements. I do not pretend this will be easy. The dead hand of the civil servants at the Department of Transport are written all over the structure of the services, in the same way as they ‘designed’ new trains without wifi (now being expensively retro-fitted), without seat-back tables for drinks and produced seats so uncomfortable that they are called ironing boards.

We will however give it our best shot.