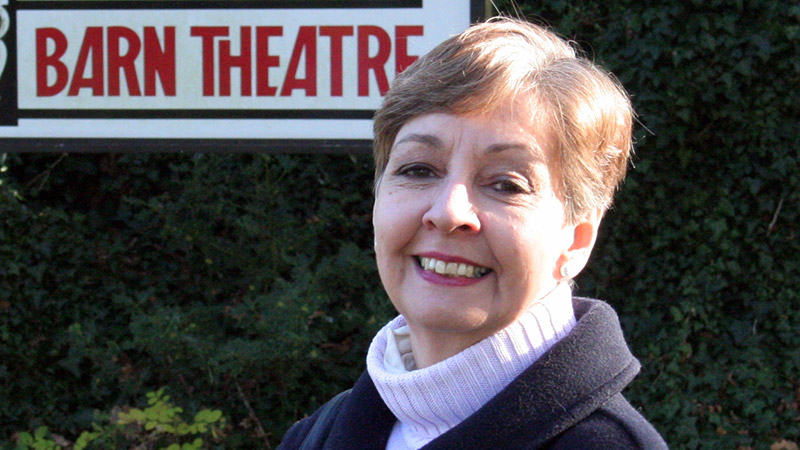 Siobhán is a first time Borough Councillor who was elected as the Liberal Democrat member for Handside Ward with 52% of the vote on 14th December 2017. She has lived in the Borough for almost 40 years and in Handside since 2002, close to her grandsons who attend Applecroft School. Some will already know Siobhan through her work at the Barn Theatre as a performer and in other roles, and the many other community groups she has contributed to.

Siobhan joined the Liberal Democrats in 2017, having become convinced that this was the party that most consistently put the good of the country and the community first. She is a retired police sergeant, who worked 30 years, mostly for the Metropolitan Police, but also in Hertfordshire, and has always been involved with working in the community.

Since being elected, Siobhan has thrown herself whole heartedly into the job of Councillor. She recognises that, as a councillor, she represents everyone in her ward, not just the people who voted for her. Through regular newsletters, she invites anyone who wants to talk about local issues to get in touch with her and works hard to fulfil the promises she made at her election. She responds quickly to enquiries, she listens, and she does everything within her power to contribute to the solution of any problems that are brought to her attention. Not everything can be resolved easily, but she believes in the power of persistence.

Siobhan was successfully re-elected in May 2018 with an increased majority. She continues to work hard on the issues that give concern to residents and, as a member of Development Management Committee takes a particular interest in planning matters. She is also a member of the Social Overview Resources Committee and takes a keen interest in the facilities that are made available to residents in terms of leisure activities, especially where the youth of the Borough are concerned.