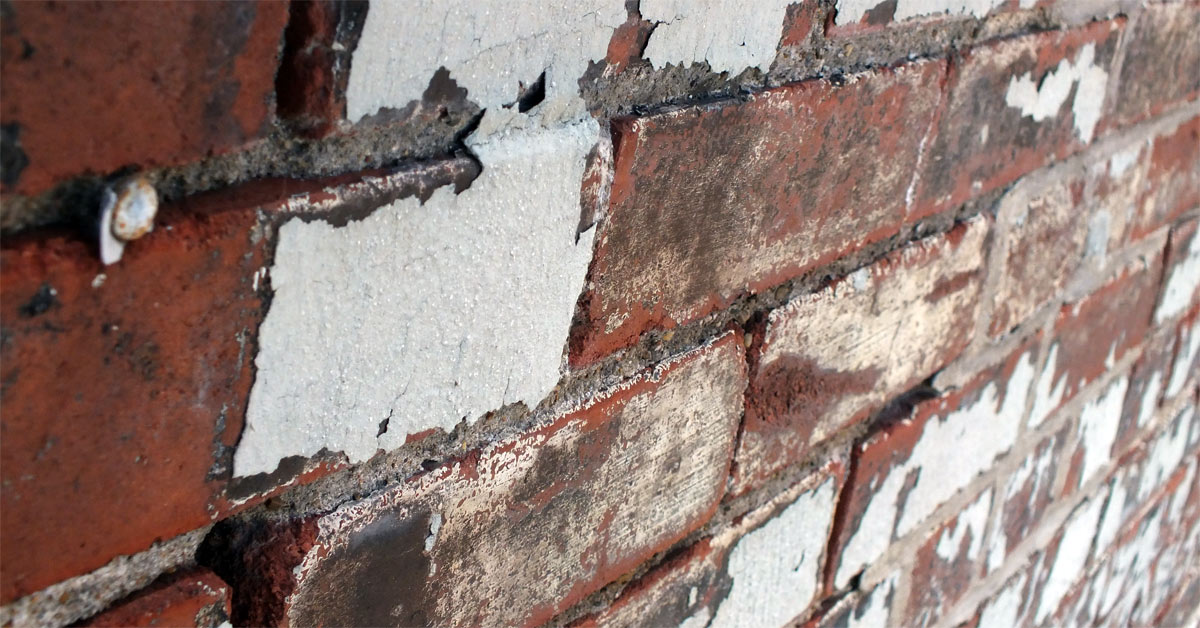 Liberal Democrat candidate for Welwyn Hatfield, Paul Zukowskyj, has said the state of school buildings ‘is a disgrace’ and urgent investment is required after years of Tory cuts.

His remarks come after an investigation by The Guardian found one in five school buildings in England require urgent repairs. Nearly 700 schools have been referred to the national health and safety body over concerns they are failing to safely manage asbestos in their buildings, potentially putting thousands of staff and pupils at risk, the report reveals.

It is thought that about 90% of school buildings in England contain asbestos, often around pipes and boilers, and in wall and ceiling tiles. Last year, according to The Guardian, the government launched the asbestos management assurance process to find out more about asbestos in schools. According to information released following a freedom of information request, of the 2,952 schools bodies that responded in full to the survey, 2,570 (87%) reported having asbestos in at least one of their buildings.

Paul said: “The state of our school buildings is an absolute disgrace and one that is potentially putting the health of our children, teachers and support staff at real risk. Studies show that young people are particularly at risk if they are exposed to asbestos, so this could pose a serious threat to their future health.

“A vote for the Conservatives locally, is a vote for more savage cuts to schools’ budgets, forcing more and more children and staff to remain in potentially unsafe and hazardous buildings.

“Liberal Democrats will build a brighter future for every child in Welwyn Hatfield. By stopping Brexit, we can spend £10 billion a year more on schools and recruit 20,000 more teachers to give every child the skills they need to succeed in life.”