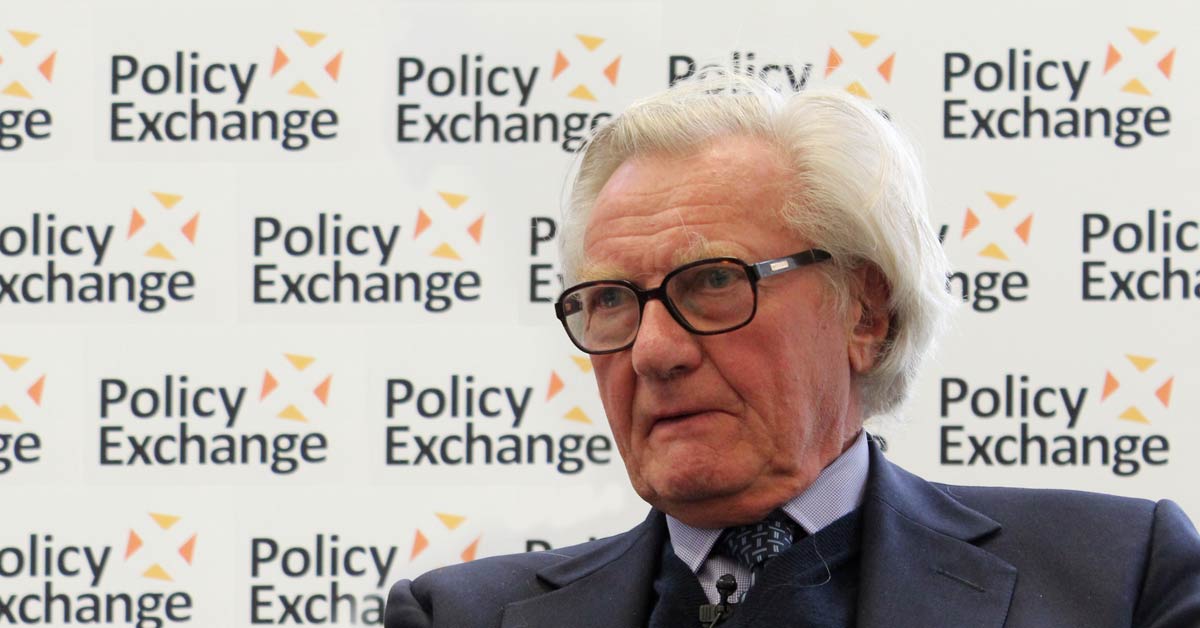 In a damning attack on his own Party on Radio 4 this morning, Heseltine said that it was ‘complete nonsense’ to suggest Brexit could be done by Christmas and that he could ‘not vote or support people who are going to make the country poorer or less influential’.

Labour PM Tony Blair’s denounced Boris Johnson’s election pitch to deliver Brexit by Christmas as a ‘fantasy’. In a speech yesterday, the UK's former Ambassador to the EU Ivan Rogers said the ‘worst is still to come’. He criticised Boris Johnson's ‘diplomatic amateurism’ and warned the UK is headed for a no-deal Brexit in 2020.

Meanwhile on the Labour front bench, Jeremy Corbyn and John McDonnell have refused to say whether they would back Leave or Remain in a future EU referendum.

Liberal Democrat candidate for Welwyn Hatfield Paul Zukowskyj said: “The slogan ‘Get Brexit done’ is being exposed as a sham and the Labour leaders’ position on Brexit is at best opaque. The majority of trade experts have said that negotiating a new trade deal will take years not months, prolonging austerity for generations to come. Rather than the end of the Brexit negotiations and economic uncertainty, this is just the start.

“People have a right to say if this is what they really voted for. The Liberal Democrats stand on a united platform to give people the right to have their say and put an end to this flagrant electioneering and divisive politics.”