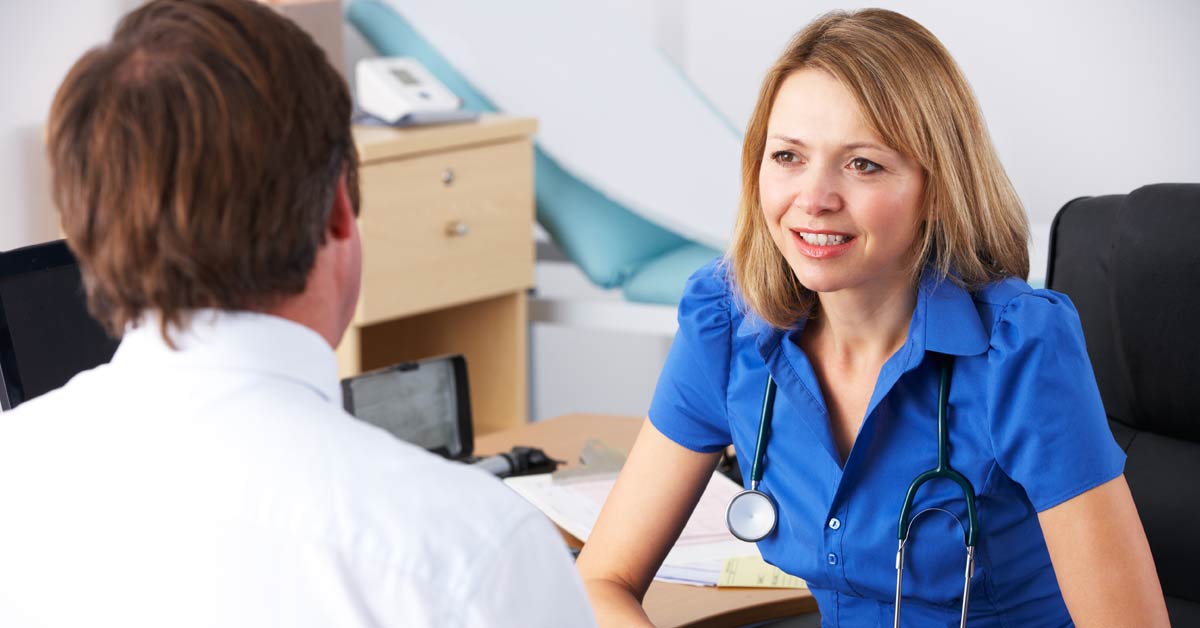 The Conservatives have pledged to make all those permanently relocating to the UK pay an increased surcharge of £625, further increasing the 'nurse tax', making it harder for EU citizens to live and work in the UK.

Last week the Conservatives announced the immigration health surcharge and immigration visa fee were being extended to EU health professionals, coming to the UK to work in the NHS. This Tory policy has been dubbed the 'nurse tax' by the Liberal Democrats.

Paul Zukowskyj said: “The NHS locally and nationally relies on EU nurses and doctors to provide our loved ones with the care they need. We know that years of chronic underfunding has brought the NHS to breaking point in Welwyn Hatfield and the situation is even worse for care services. This cruel ‘nurse tax’ would hit the sick and the elderly the most by making it even harder for EU nationals to work in our hospitals and clinics, adding to the staff crisis and waiting times for treatment.

“The Liberal Democrats are the only party offering a solution. Stop Brexit, use the £50bn remain bonus to invest in our vital services and enshrine free movement of EU and UK citizens.”