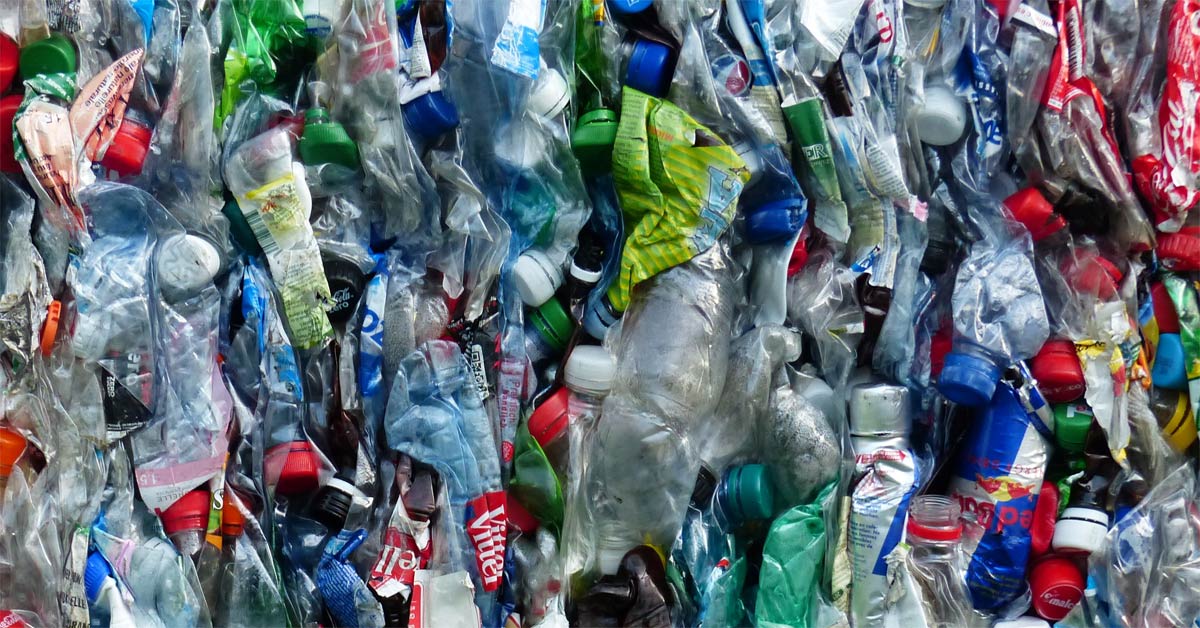 Welwyn Hatfield Liberal Democrats will wage war on plastic as part of a raft of policies to tackle pollution and reduce non-recyclable packaging.

The Liberal Democrat policies include:

Paul has a strong track record locally on environmental issues:

The former University of Hertfordshire lecturer said: “I know the science and know that climate change is real. That is why I will make the climate change a deal-breaker in how I vote in Parliament and I personally pledge to wage war on plastic pollution.

“The UK produces 2.26 million tonnes of plastic packaging every year, but less than half of this is being recycled. That is why we need a radical plan for the sake of our environment. We will ban all non-essential non-recyclable single-use plastics within the first three years of a Liberal Democrat government. The banning of plastic straws and stirrers by the Tories is just paying lip service to the scale of the crisis.”