Local Liberal Democrats are angry about the local council's failure to empty recycling banks and are demanding improvements.

The large paper, plastic, glass and can banks have been full and overflowing for around a fortnight and are not being emptied. The council have admitted the company they use has just one lorry which is off the road. "It is astonishing that the council is dependent on such a small operation - did they know about this when the contract was signed, and why is there no backup?" asked LibDem councillor Malcolm Cowan.

"This seems to be taking cost-cutting to ludicrous lengths. The photos attached show the situation at several bins across WGC.

There was a similar situation of all the paper banks being full across the district 2 years ago - I hoped the council had learned the lessons - clearly not."

Malcolm surveyed most of the recycling locations in WGC last Thursday following complaints and the results are "truly shocking" he says, with most having a lot of litter around as well: 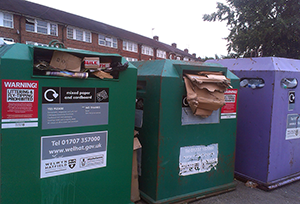 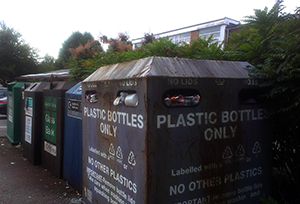 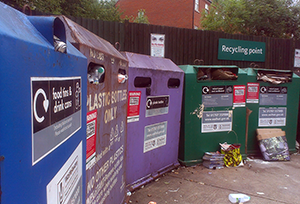 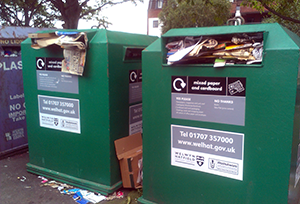 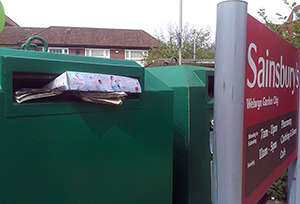